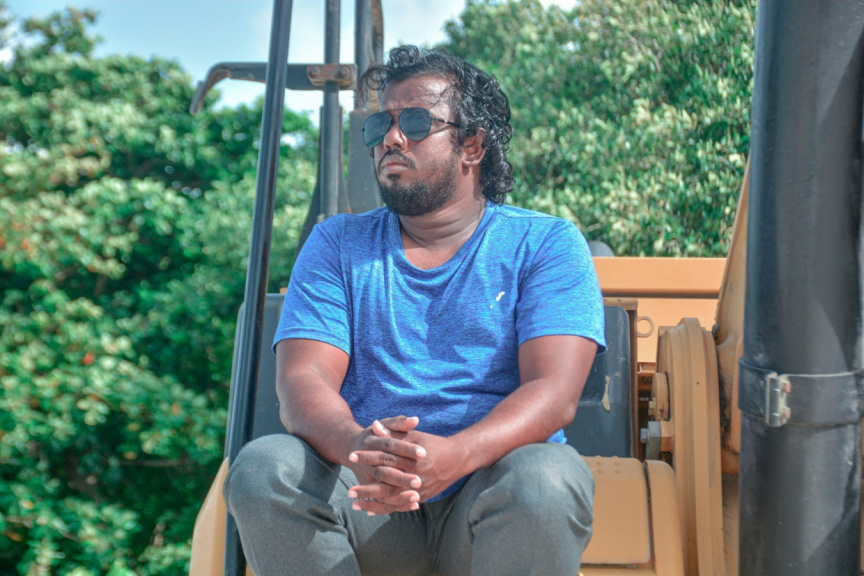 The young man reported missing from HA. Ihavandhoo has been found safe amid a search operation by police and locals.

Zahir said he was found in the dump site near the newly reclaimed area of Ihavandhoo.

Fahud was reported missing after his family did not hear from his after he left home distressed over a dispute which took place in his workplace.

Police and locals had searched a large area of the island after he was reported missing.

He was taken to the police station after he was found, but was later released.

Coronavirus cases in Ihavandhoo rise to 5