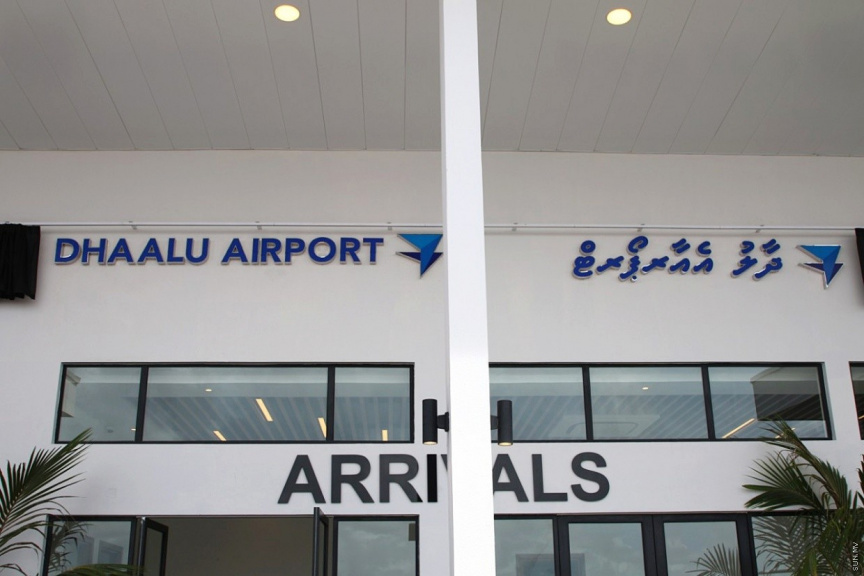 Employees of the Dhaalu Airport in Dh. Kudahuvadhoo staged a strike on Saturday, in protest over lower pay.

Employees who spoke to Sun that they are gathered in an office inside the airport in peaceful protest.

They said that Dhaalu Airport has the lowest pay out of all airports in Maldives, and that no changes have come to their pay even with the minimum wage.

They said that the airport has not made a pay structure, and are overworking their employees.

The employees are gathering signatures for a petition which lists their demands. The issues highlighted in the petition are:

The employees wrote in the petition that employees are overworked to such an extent that they don’t have time to go home and take a meal, but aren’t given a food allowance.

The employees said that they have making the same demands for four years.

The airport – run by Dhaalu Holdings – was not immediately available for comment regarding the strike.

Dhaalu Airport is the only airport in Dh. Atoll. Most of the flights to the airport are operated by Manta Air.