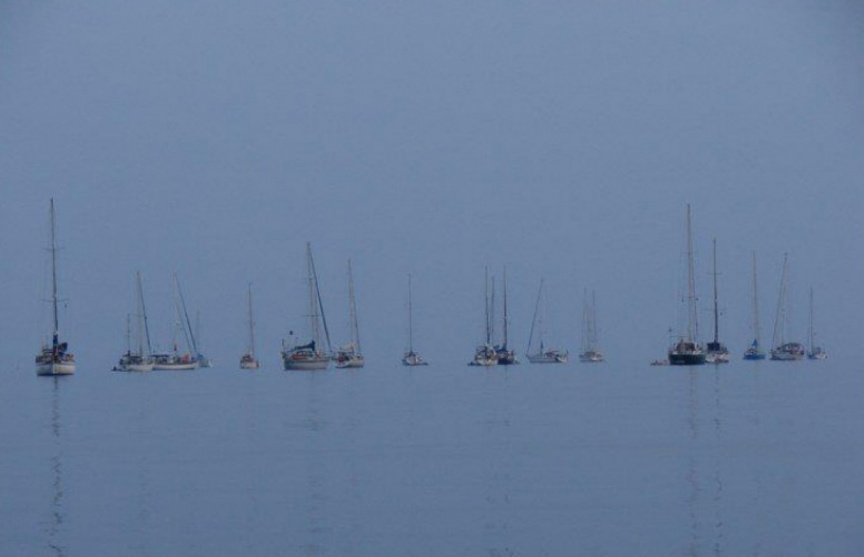 MITDC’s Managing Director Mohamed Raaidh told Sun that yacht rally is being held on the occasion of the 50th anniversary of the Maldivian tourism sector. Titled ‘Savaadheetha Dhathuru’, the activity is scheduled to kick off on next Saturday.

“We are starting from the northern-most Haa Alifu Atoll. Will be making stops at residential islands in different areas. The focus is to depict the voyage of Boduthakurufaanu,” he detailed.

The voyage which will kick off from the northern-most Maldivian atoll will conclude at Baa Atoll. Eleven islands will be visited during the three-week voyage.

“Since this is the first such event being held in the Maldives; we did not expect such huge support for it. But, by god’s will, we have reached our targeted,” he added.

He also noted that the rally was organized in response to President Ibrahim Mohamed Solih’s call to introduce heritage tourism in the Maldives. On this note, Raaidh added that such a rally is what best shows the history and culture of Maldives to tourists.

“Our hope is to organize such an event every year,” he stressed.