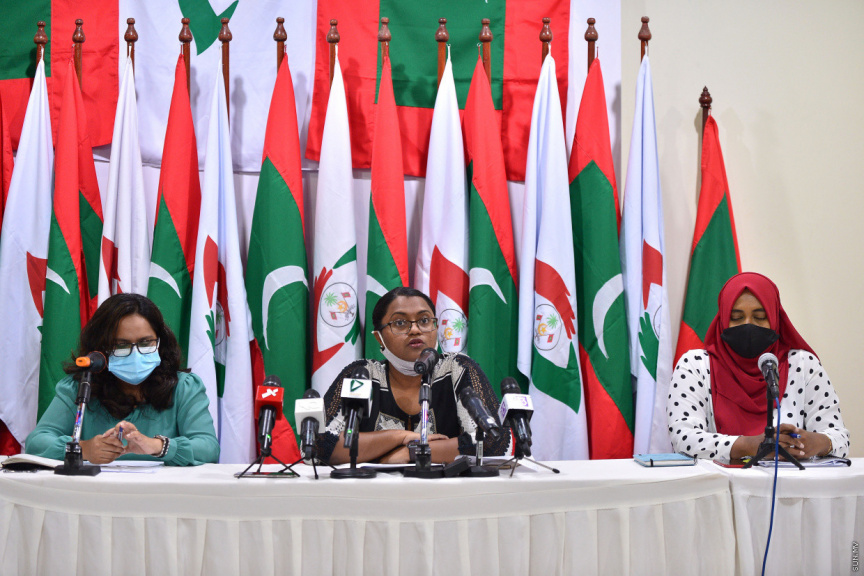 Anti-Corruption Commission (ACC), on Monday, stated that 60 new cases have been filed with the Commission during this one-month period with no members in office.

The cases filed at ACC within the one-month period also includes one pertaining to the upcoming Komandoo parliamentary seat.

Spokesperson of ACC told Sun today that although new cases have been filed at the Commission, there is no means to investigate due to the lack of members.

Whether a case filed at ACC can be investigated or not is supposed to be decided by its members as per the Anti-Corruption Commission Act.

Parliament’s Independent Institutions Committee decided in November that they would recommend the dismissal of members found to be underperforming following their review. Following its review – the Committee voted to initiate the process of dismissal of all members of ACC in early December as they uncovered the Commission had over 16,000 pending cases.

On December 26, the Committee recommended a vote of no-confidence motion on the Parliament floor against the ACC members.

Ex-ACC member Ashraf appointed as Chair of Tender Board