Minimum wage given after allowance cuts in Hithadhoo Ports 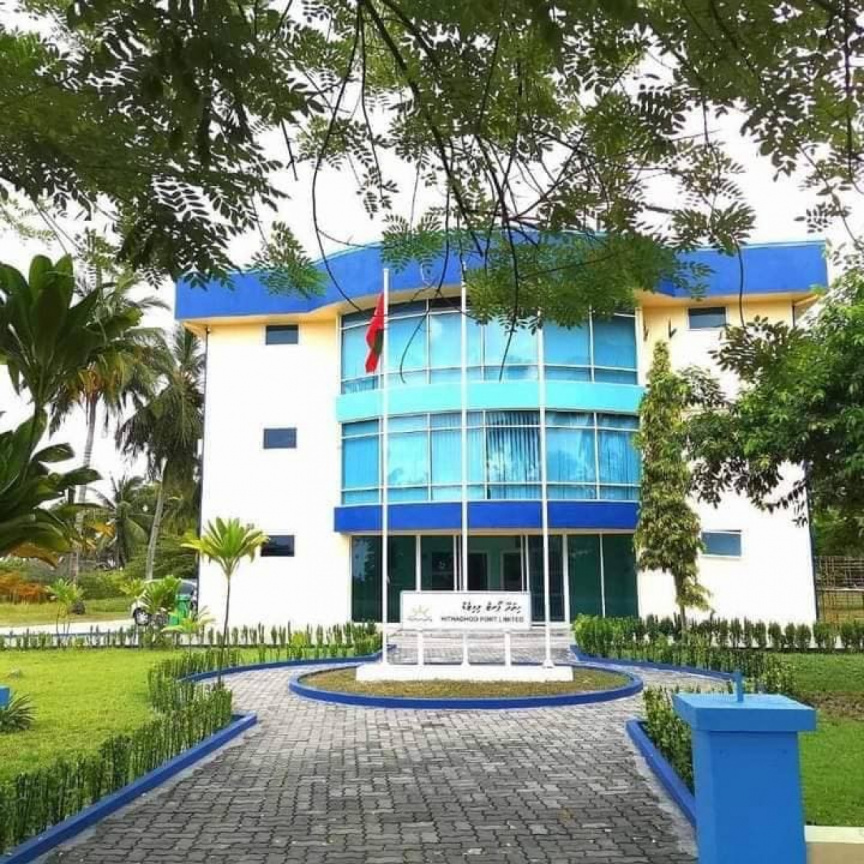 Hithadhoo Ports Limited in Addu City has been giving employees minimum wage after cutting down other allowances.

In a memo issued to all employees, signed by the Chief Manager of Hithadhoo Ports Ibrahim Rasheed, staff were informed that allowances such as risk allowance and risk and hardship allowances were cut down.

Additionally, the memo stated that after cutting said allowances, MVR 3,900 will be given as minimum wage to all employees.

An employee currently working at Hithadhoo Ports spoke to 'Sun' anonymously and said that employees did not get any benefits with minimum wage.

"Previously living and stay was also included in allowances. Including all of that, there was a fixed allowance of MVR 3,900. They decided to give the same amount as minimum wage as well."

Additionally, he said that although the company was declared as a mid-category business in giving minimum wage, there isn't anyone who would believe that.

"You are the news reporters. You would also be aware that Hithadhoo Ports is a subsidiary company of Maldives Ports Limited. Since this is a company with government shares, how would it be considered as a mid-category company?" questioned the employee.

Noting that over 80 employees have been expressing concern over the issue of minim wage in the company, he added that the memo in question was only sent to some and that the company is currently investigating the issue of it being leaked to social media.

"It was said in the company's Viber group that the memo was sent to a handful of people. That was due to the fear of it being leaked. When it started circulating in social media, a warning was given, stating that action will be taken against those who leaked it."

As of now, 'Sun' has been unable to get any comments from Hithadhoo Ports in relation to this.

The minimum wage has been set at:

In his speech at the Republic Day function, President Ibrahim Mohamed Solih assured that workers will see positive changes once the minimum wage is implemented.

Economic Minister: Minimum wage will be declared on Mon