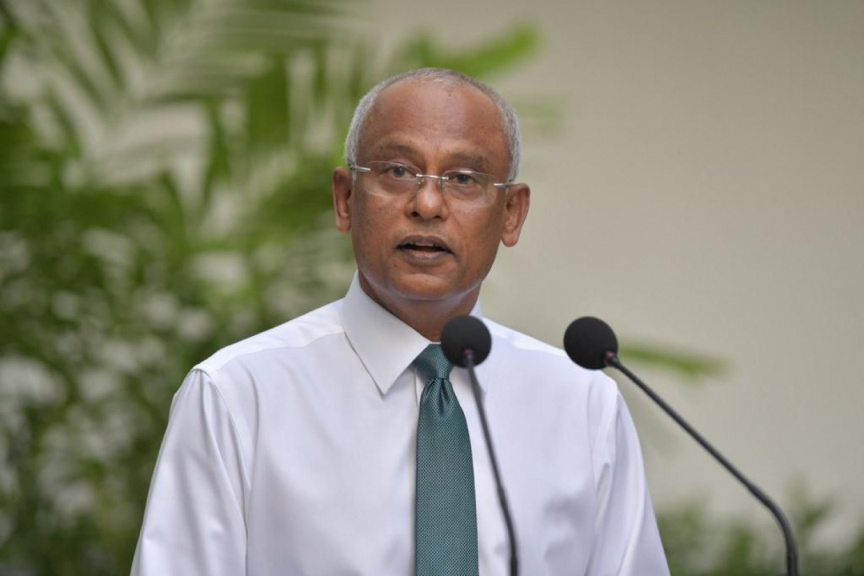 President Ibrahim Mohamed Solih constituted the Maldives Hydrographic Service, under the jurisdiction of Ministry of Defence on Wednesday.

President's Office stated that the new authority was established under the discretion vested in the President by Section 116 of the Constitution.

According to a directive issued by the President’s Office, the number 487 should be used in all correspondence addressed to the new authority as per the numbering system for state agencies.

Hydrography is the science that measures and describes the physical features of the navigable parts of the Earth's surface and adjoining coastal areas.