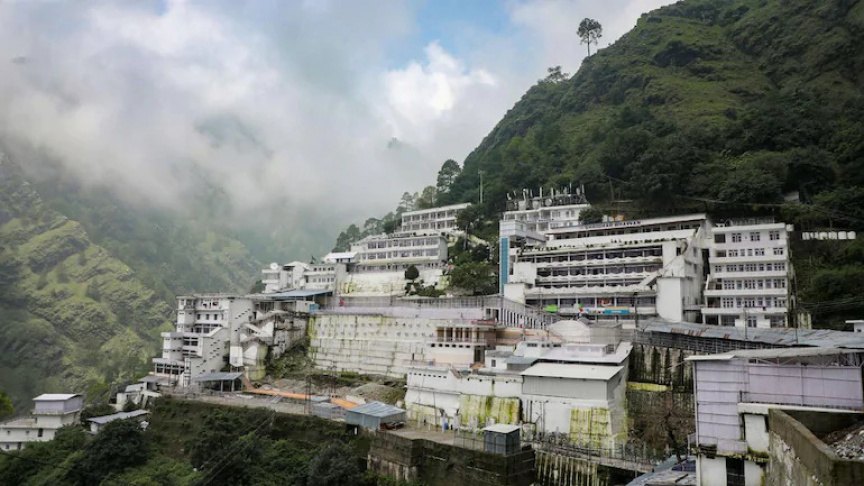 SRINAGAR, India (AP) — A stampede at a popular Hindu shrine in Indian-controlled Kashmir killed at least 12 people and injured 12 others on New Year’s Day, officials said.

An investigation has been ordered into what caused the stampede early Saturday at the Mata Vaishnav Devi shrine, where thousands of Hindu devotees were gathered to pay their respect in the hilly town of Katra near southern Jammu city.

No other details were immediately available.

Indian Prime Minster Narendra Modi expressed his condolences in a message on Twitter.

“Extremely saddened by the loss of lives due to a stampede,” Modi wrote.

Pilgrims often trek on foot to reach the hilltop temple, which is one of the most visited shrines in northern India.

In 2013, pilgrims visiting a temple for a popular Hindu festival in India’s central Madhya Pradesh state stampeded amid fears that a bridge would collapse, and at least 115 people were crushed to death or died in the river below.

More than 100 Hindu devotees died in 2011 in a stampede at a religious festival in the southern Indian state of Kerala.

Snow cleared after deaths of 22 at Pakistani resort