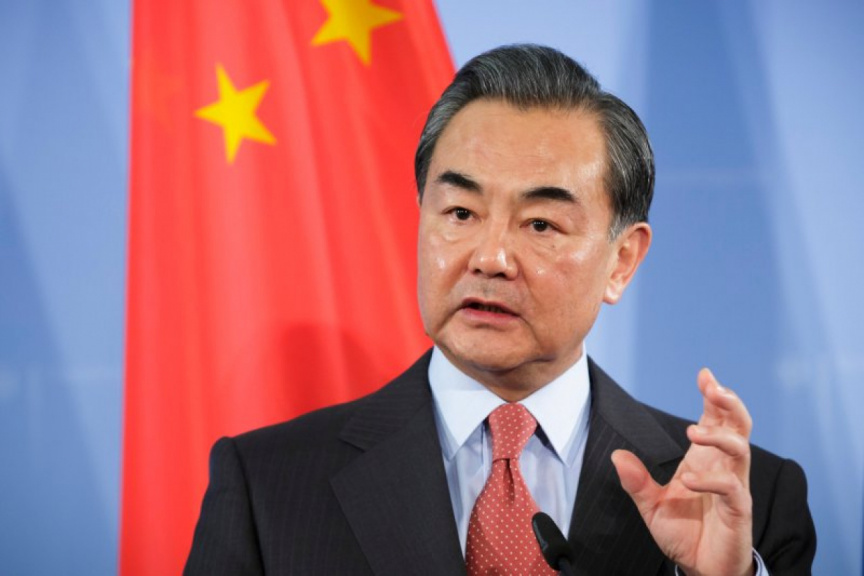 Wang is visiting the Maldives in response to an invitation extended by Foreign Minister Abdulla Shahid during the latter’s visit to China in November 2021.

During Wang’s visit, he will call on President Solih and will lead the Chinese delegation in the official bilateral talks between the two countries. In addition to this, the celebrations pertaining to the 50th anniversary of the establishment of diplomatic relations between Maldives and China will be launched.

Wang is set to arrive in the Maldives on his two-day visit on January 7, 2022.

Via a tweet, Chinese Embassy in the Maldives said the visit will further strengthen the ties between both countries.

This is the first visit Wang is undertaking to Maldives in President Solih’s administration.

The last time Wang visited the Maldives was in 2016, during former President Abdulla Yameen Abdul Gayyoom’s administration. Although it was not an official visit, Wang met with senior government officials during the trip.

Very close ties were maintained between China and Maldives during Yameen’s administration – which saw a lot of projects carried out with financial assistance from China.