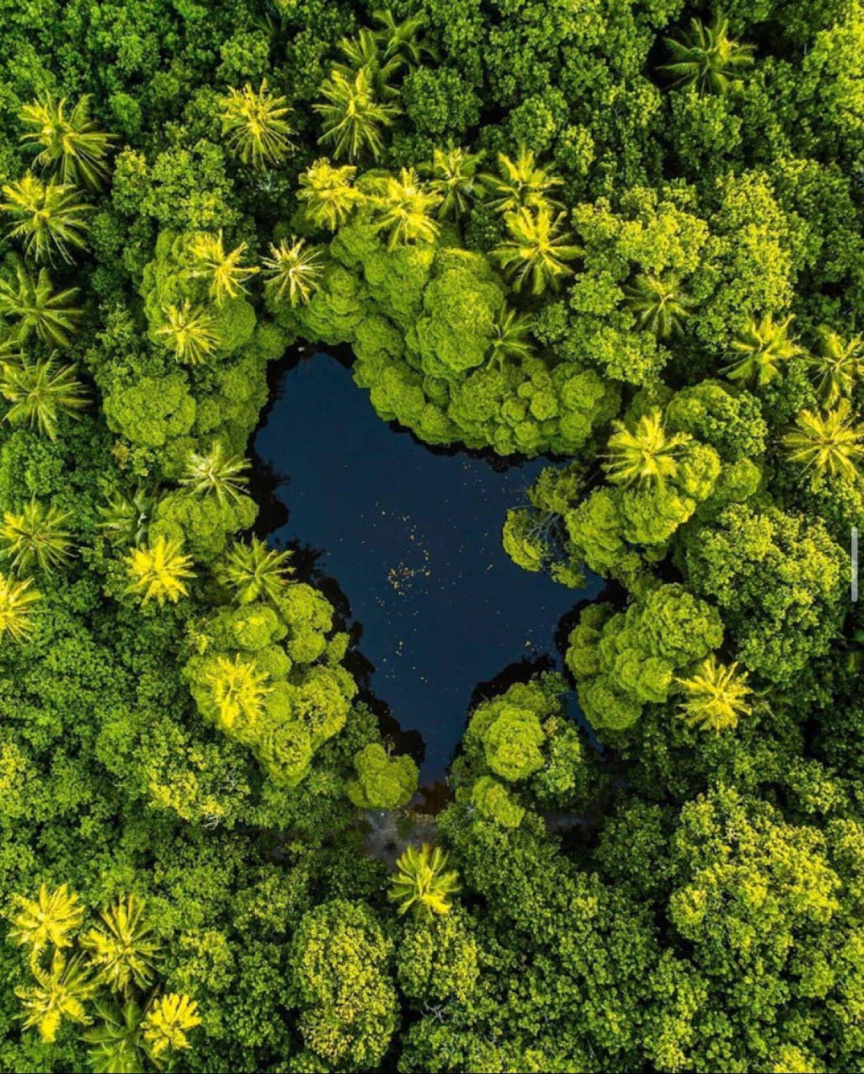 The decision was made following deliberations on a paper proposed by the Environment Ministry.

As part of the current administration’s pledge to protect at least one island, one reef, and one wetland from each atoll – a total of 14,423 hectares have been declared as marine protected areas under the Environment Protection and Preservation Act.

Maldives to benefit from new fund launched at COP26