17-year-old murder suspect to remain out of jail, in home confinement 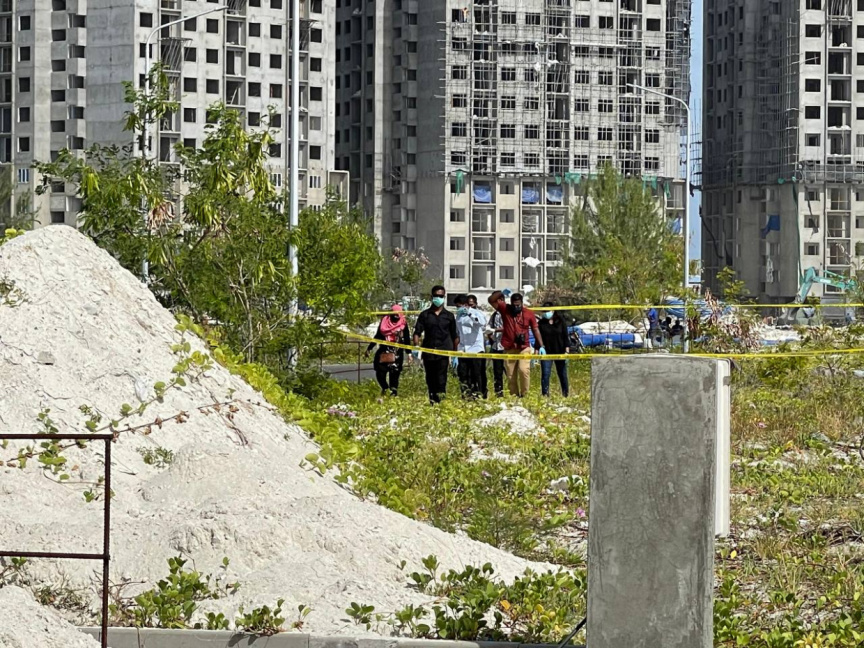 The Juvenile Court has sustained its decision to transfer the 17-year-old boy charged in the murder of a 13-year-old boy in the Maldivian capital in June from jail to home confinement.

Two people were charged in connection to the murder; Ibrahim Zihan, 27, and a 17-year-old boy whose identity has not been disclosed as he is a minor.

The Prosecutor General’s Office requested for the suspect to be transferred back to jail during a hearing at the Juvenile Court on Thursday. However, the court sustained its decision to transfer the suspect to home confinement, citing that the circumstances guiding its original decision to move him out of jail remained unchanged.

The Juvenile Court had previously ordered for the 17-year-old boy - charged with voluntary murder - to be remanded in jail pending the outcome of his trial.

However, the court reviewed its decision, and ordered for him to be transferred to home confinement back in November.

The court made the decision based on a report released by the Human Rights Commission of Maldives (HRCM), stating that the juvenile detention facility in Asseyri Prison in K. Hinmafushi was unfit for detention of minors.

HRCM said the facility does not provide minors with the rights and protections guaranteed to them under the Maldivian Constitution and international laws and conventions, and instructed Maldives Correctional Service for an immediate cease detention of juveniles at the prison.

Meanwhile, Zihan – who had previously been ordered to jail pending the outcome of his trial – was brought before the Criminal Court for a review of his remand on Thursday. The court decided to sustain its decision to be keep him jailed.

He has been pressed with multiple charges in addition to murder. The charges against him are:

Zihan faces approximately 100 years in prison if found guilty of all charges.