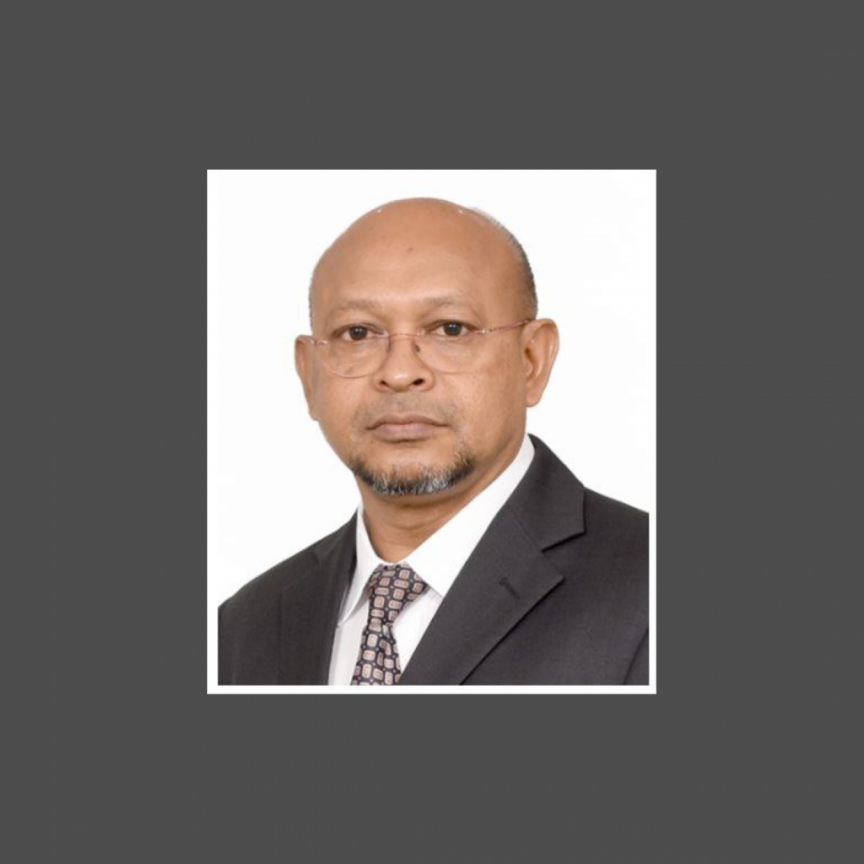 An official from ACC confirmed to Sun that his resignation letter has been sent to the President’s Office.

Ashraf’s resignation comes at a time the Parliament’s Committee on Independent Institutions has decided to initiate a performance audit ACC members of and subsequently remove them from their posts should the Committee deems they are underperforming.

The Committee had decided to initiate the performance audit last month following discussions that took place regarding actions that can be taken for ACC’s failure to carry out their work at a speed the Committee would like them to.

Parliament approved to appoint Ashraf to ACC on August 7, 2019.