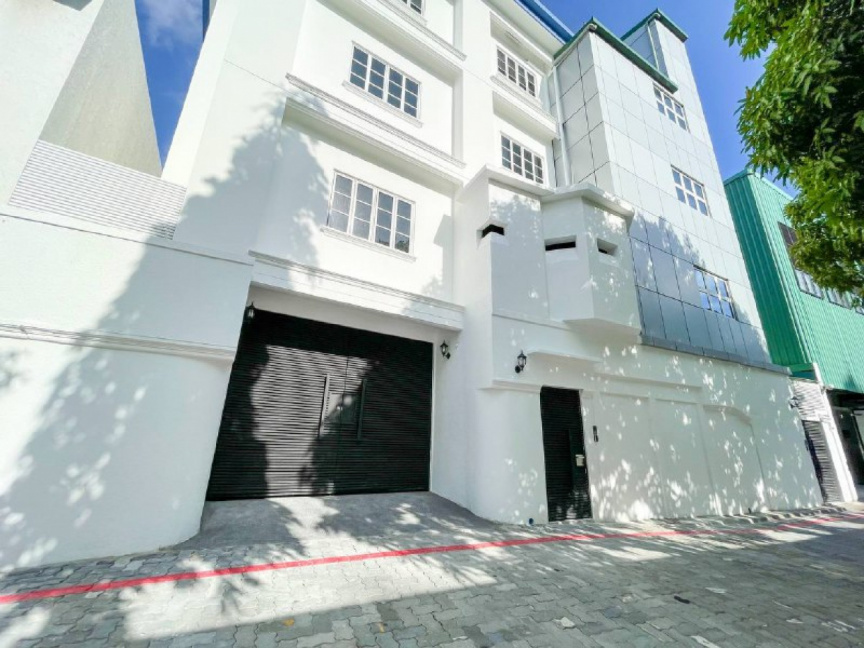 Parliament Speaker, former President Mohamed Nasheed, who returned to Maldives after a one-month trip to the United Kingdom, has moved in to Muraidhooge, which has been arranged by the state as his temporary residence.

An official from the Parliament told Sun on Monday that Nasheed has moved in to Muraidhooge, though the renovations have yet to be complete.

The official said that only minor renovations remain.

The area around Muraidhooge has been designated a red zone, with people no longer allowed to stop and wait outside the residence.

The Parliament passed legislature to arrange official residences for the Parliament Speaker and the Chief Justice in June, a month after Nasheed escaped an attempt on his life.

A homemade remote-controlled IED was strapped to motorcycle parked nearby Nasheed’s residence in Male’ City, and was detonated at 08:27 pm on May 6, just as Nasheed exited his residence and went to get in his car. Nasheed was thrown to the ground and sustained multiple shrapnel wounds, while three members of his security detail and two bystanders sustained minor wounds.

He spent four months seeking medical treatment for his injuries from Germany and then in the UK, and returned to Maldives in October.

Information released by Finance Ministry shows the state spent MVR 1.6 million on his medical treatment overseas, and MVR 698,168 for the 21 days he spent at Hotel Jen – where stayed in upon return to Maldives.

The cost of his medical treatment overseas and his stay at Hotel Jen amounts to MVR 2.4 million.

'Will do whatever it takes to keep MDP in power'

'Nasheed’s instructions will be ingrained in hearts'