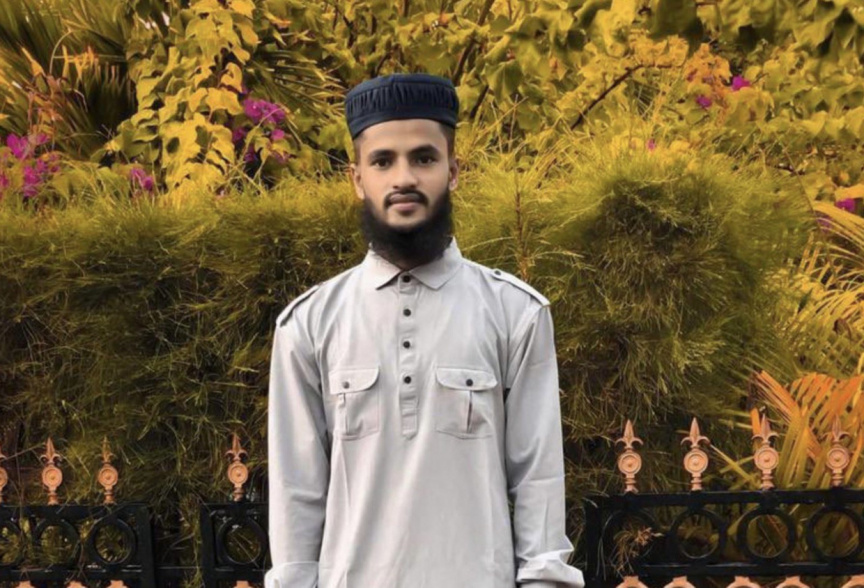 Al Ameen: He has been missing since November 13, 2021. (Photo/Twitter/Ibrahim Shareef)

Maradhoo MP Ibrahim Shareef has issued a public appeal for assistance in finding an employee who has gone missing.

He is offering a MVR 2,000 cash reward for anyone with information regarding his missing employee.

A colleague, who usually accompanies him to the mosque, had waited for him at the mosque, but reported he did not see him that day.

Neither the police nor Immigration were immediately available for comment regarding the case.

Al Ameen reportedly gets along well with people, including locals. His phone remains switched off, and no sign of him has seen found since.