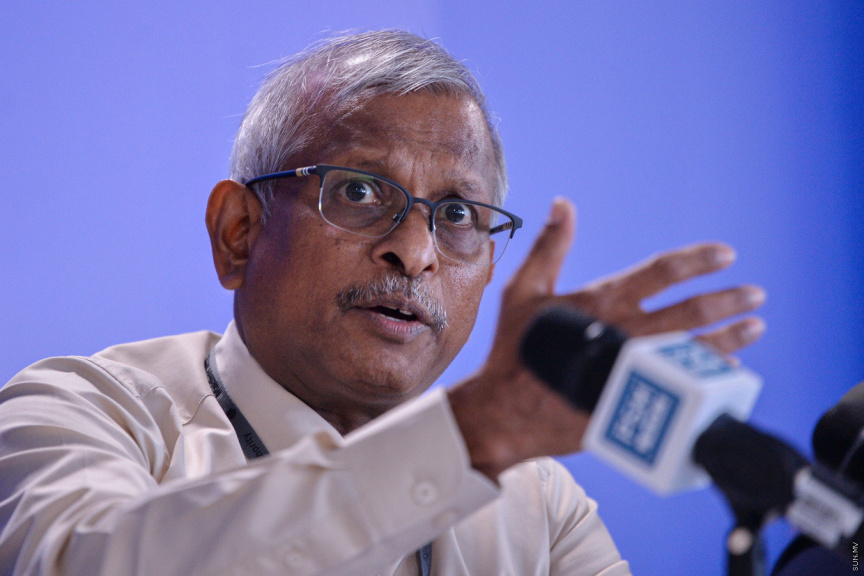 Maldives Monetary Authority (MMA) has stated that new policies pertaining to foreign currency in the Maldives as part of the efforts to combat the US dollar black market will be enforced starting next year.

This was said in a convening of the Parliament’s Budget Committee – to which MMA’s Governor Ali Hashim and Deputy Governor Ahmed Imad were summoned for.

Speaking at meeting, Governor Hashim said that they were readying to implement the de-dollarization policy formed to combat the dollar black market – adding that discussions were underway with relevant authorities as part of it.

“We first met with parties from the banking field. Two regulations have been drawn up under the de-dollarization policy afterward,” he had said.

He further detailed that discussions will be held with private sector stakeholders regarding the regulations – whereas further discussions will be held with stakeholding government authorities prior to that. On this note, he said that MMA are meeting officials from Finance Ministry and Economic Ministry to brief them regarding the contents of the regulations.

In a press conference held prior to this in August – MMA highlighted that multiple efforts were underway in order to combat the dollar black market.

Deputy Governor Imad particularly noted that they were working on amending policies pertaining to the exchange of foreign currency in the Maldives as part of the efforts to combat dollar market – however stressed that its implementation has been delayed due to the difficulties posed by the COVID-19 pandemic.

MMA said that the de-dollarization policy will be implemented starting from next year – and in phases.

MVR 20 notes reprinted due to shortage in stock