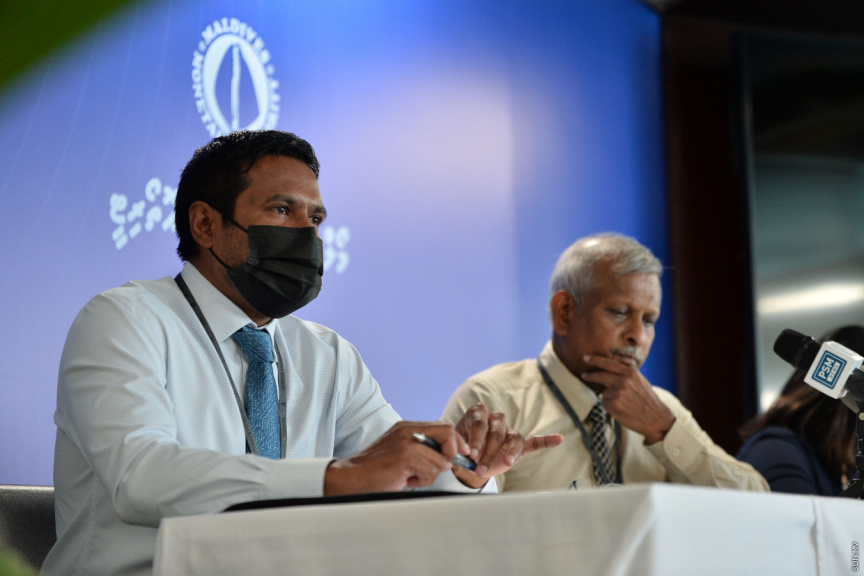 Maldives Monetary Authority (MMA) has stated that they working on amending policies pertaining to the exchange of foreign currency in the Maldives as part of the efforts by government authorities to combat the US dollar black market.

Deputy Governor of MMA Ahmed Imad had made this statement while answering a question posed by Sun inquiring about the efforts underway to lower the dollar rates and combat the dollar black market.

As per Imad, the government has supported the amendments proposed by the MMA – which was formulated after consultations with foreign parties as well.

“We are working on bringing major changes to the current regulatory framework on the foreign market exchange,” he said.

“So far, we have reached a point where discussions have been held with relevant government authorities regarding the measures we would like to take in this regard. We have received the government’s support to the measures we have proposed as well,” he had said.

Imad also added that discussions will be held with local businesses regarding these measures and how it would impact them – starting from this week.

Additionally, Imad noted that the changes will be communicated with the public as well – as a change to the regulatory framework of the foreign market exchange is something that impacts the public as a whole – then just businesses.

“The changes we are bringing will deeply impact the business community – as well the public as a whole. That is why we will hold information sessions regarding these changes in the upcoming days,” he had said.

MVR 20 notes reprinted due to shortage in stock