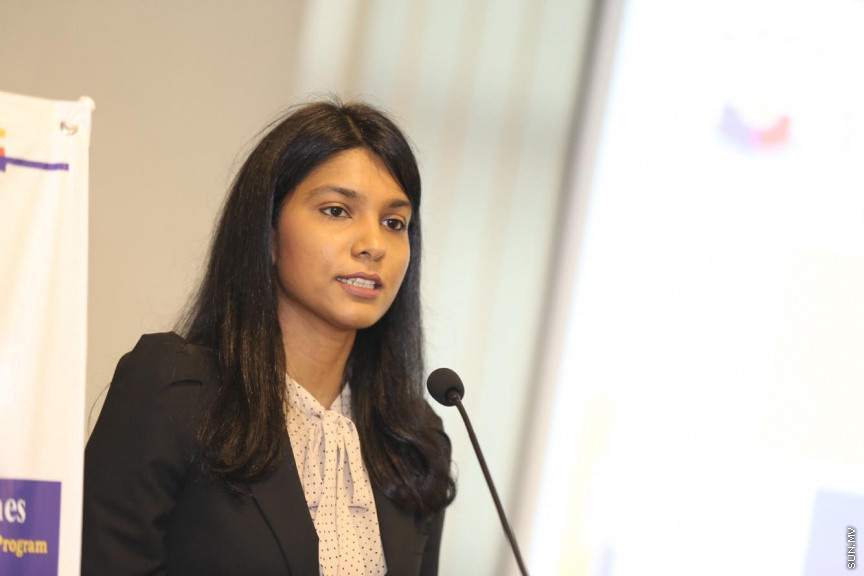 Prosecutor General’s Office has decided not to pursue charges against then-Gender Minister Aminath Zenysha Shaheed Zaki in a case involving torture of a group of children who lived at Kudakudhinge Hiyaa – a shelter located in suburban Vilimale’ - during a camp held in K. Thulusdhoo in 2017.

Nasheed said that he does not see how prosecuting Zenysha could benefit society, and does not believe it wise to pursue charges.

In an earlier statement denying the allegations, Zenysha said that the case against her was borne out of personal vendetta, and that she never committed or was involved in a criminal act.

Human Rights Commission of Maldives (HRCM) had requested charges against Zenysha and multiple police officers following an investigation into a case involving the abuse of a group of children above the age of 12 years who were taken to a camp in Thulusdhoo organized by Maldives Police Service and Gender Ministry which was held from April 20-22, 2017.

The police officers involved are accused of handcuffing the children to control them on the ferry on the way to Thulusdhoo, and subjecting them to verbal and physical abuse.

The decision not to pursue charges against Zenysha follows similar decisions regarding then-head of the Family and Child Protection Unit, Chief Superintendent Mohamed Basheer and two other police officers.

Meanwhile, 13 low-ranking police officers have been charged in the case.

A credible source told Sun the officers were charged with cruel, degrading or inhumane treatment under the Anti-Torture Act.

The police officers in question are:

They face 1-3 years in prison if found guilty.

'Did not commit a criminal offence'