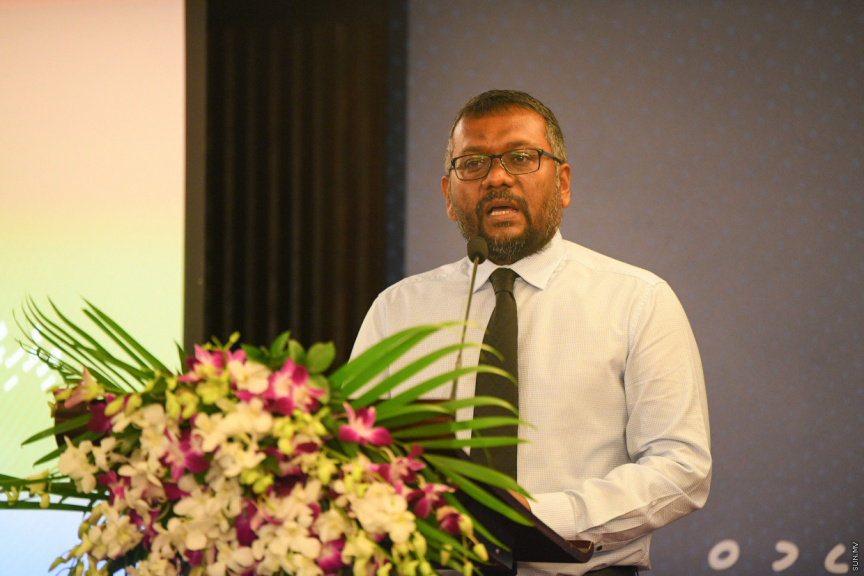 Economic Minister Fayyaz Ismail has revealed that increasing the working hours of civil servants to eight hours is under consideration – adding that the matter will be discussed with the relevant authorities.

Speaking at the ceremony held to declare minimum wage for the first time in the Maldives – Minister Fayyaz said that the Minimum Wage Board had also recommended that the working hours of civil servants be increased.

The minimum wage has been set as follows for the private sector:

Following the declaration of minimum wage – Minister Fayyaz said that it will bring about positive changes.

“I believe the minimum wage rates declared today are good, given the current situation. I believe these are reasonable rates which will bring about positive changes to employees, and benefit businesses in the long run,” he had said.