Sri Lankan airlines to resume operations to Gan in December 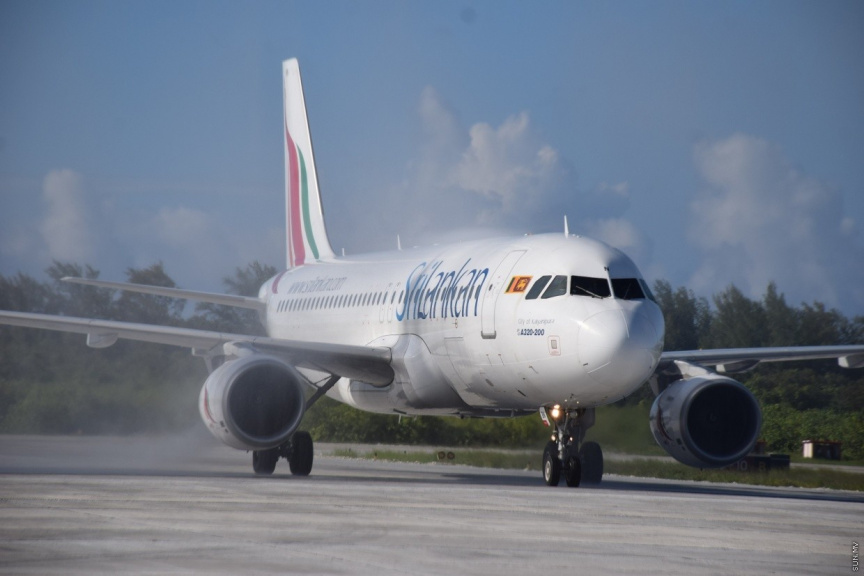 Ace Aviation, Sri Lankan airlines’ General Sales Agent in the Maldives, told Sun that direct flights will resume between Colombo and Gan on December 4. They further detailed that the flights will be scheduled once per week – on Saturday.

Sri Lankan airlines commenced direct flights to Gan in December 2016. The operations were ceased in the wake of the COVID-19 pandemic.

Earlier in August – the airline commenced chartered flights between Colombo and Gan.