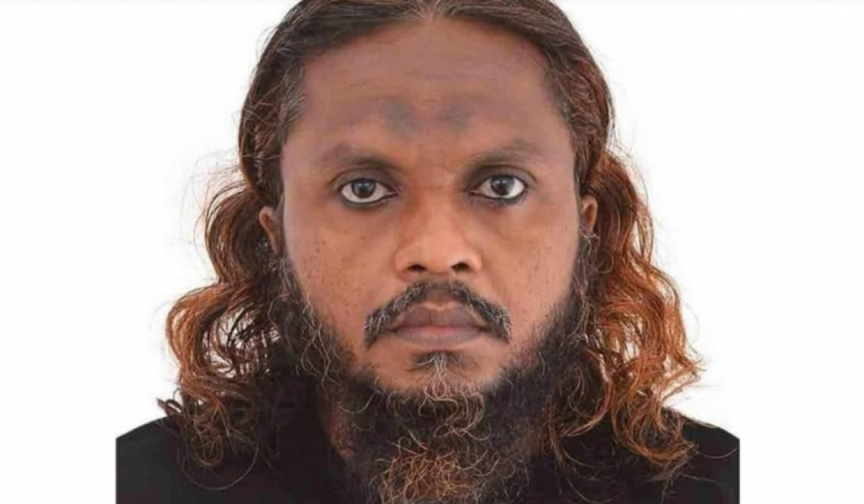 According to the Prosecutor General’s Office, Yafis is accused of publishing a post on social media professing allegiance to international terror organization Islamic State, and making multiple posts on various social media platform he used to threaten Nasheed since the year 2020.

Prosecutor General’s Office filed three charges of terrorism against him with the Criminal Court on Thursday.

He has been charged with incitement to terrorism, threatening to carry out an act of terrorism, and supporting a terrorist organization.

Yafis therefore faces 17-26 years in prison if found guilty of the charges.

The threat against Nasheed which led to Yafis’ arrest was made via Facebook.

“If you return to Maldives, we will do to you what was done to Abu Jahl in Day of Badr,” threatened Yafis, referring to a Meccan polytheist pagan leader who was killed in the Battle of Badr in 624.

Yafis was sentenced to jail twice for contempt of court after his arrest. The second time was during a remand hearing on September 22, when he repeatedly threatened to kill Nasheed.