Pakistan sends greetings to Maldivians on the occasion of Victory Day 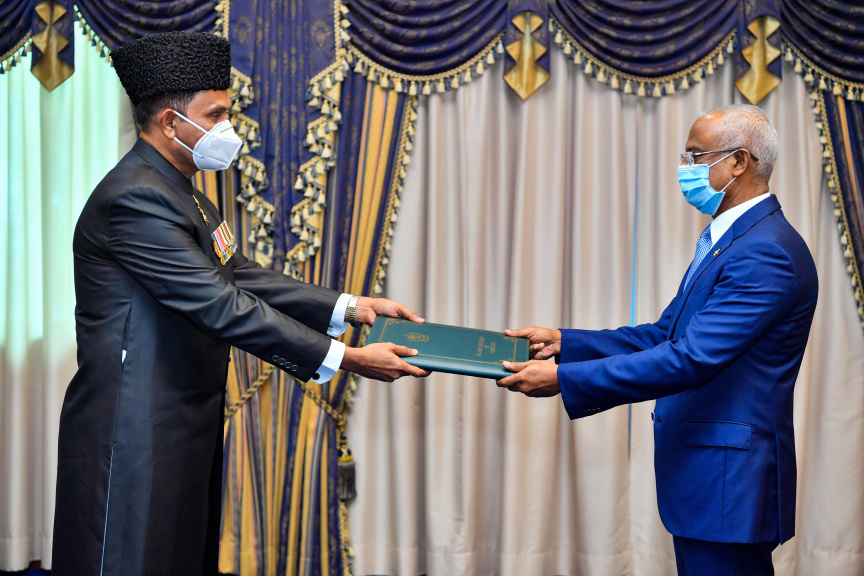 Neighboring country, Pakistan, has sent greetings to Maldivian citizens on the occasion of the country’s Victory Day.

The greetings were relayed by the High Commission of Pakistan in the Maldives through a social media post. In the post – they wished continued progress and prosperity for the people of Maldives.

In his statement – President Solih stressed that Maldives remains independent today because of the sacrifices made by Maldivian soldiers on November 3, 1988, when armed mercenaries – led by a group of Maldivians – launched an attack on the country in a coup d'état attempt.

“The national flag of red, green and white flies over Maldives today because of the sacrifice made by Maldivian soldiers that day. The national example they showed that day, is an example that the children of today and tomorrow must follow and remember them for,” he said.

He further detailed that Maldivian people had remained optimistic despite being in the middle of a terrorist attack, and showed the friendship and solidarity which exists between Maldivian people.