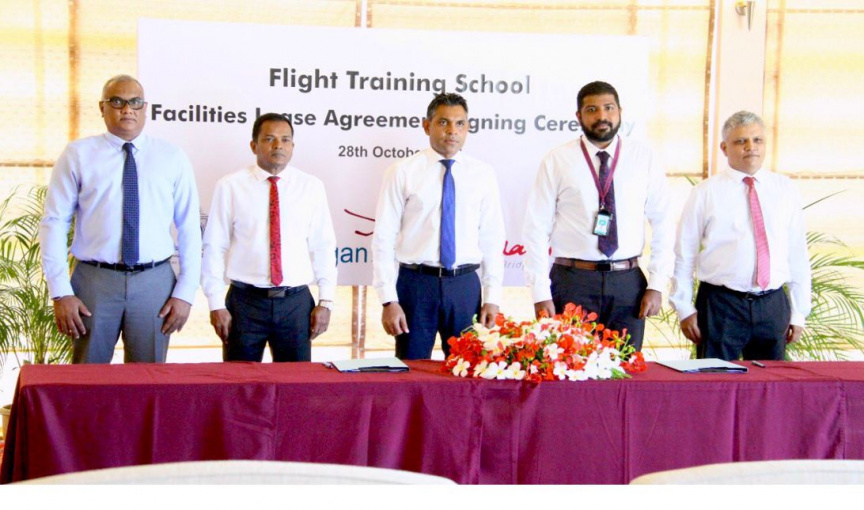 The lease has been signed for a period of three years.

An agreement was also signed between Island Aviation and MNU for the creation of a joint venture company to run the new flying school on October 14.

Prior to this, Island Aviation’s PR & Communications Manager Moosa Waseem told Sun that they were working on commencing classes at the flying school by this December.

Six children in ICU with the flu