Police requests ex-wife, stepdaughter to be charged over threatening MP Haitham and wife 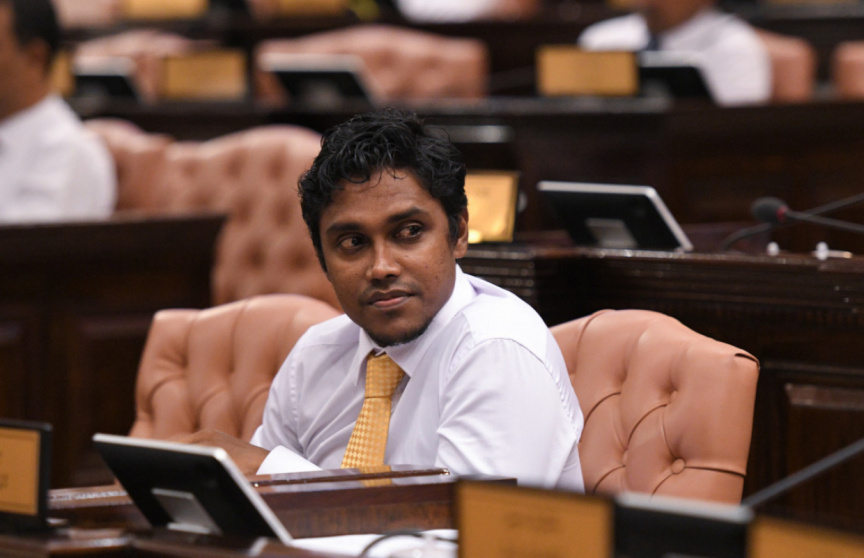 Maldives Police Service had requested the Prosecutor General’s Office to charge South Machangolhi MP Ahmed Haitham’s ex-wife and stepdaughter over threatening him and his current wife on the street.

Police was reported a complaint about Haitham and his wife being ganged upon by a group of people on a street in Male’ City, and being yelled at, and threatened, during June of this year.

After the completion of the investigation on the case – Police have requested the Prosecutor General’s Office to charge Haitham’s ex-wife, Najma Moosa, and stepdaughter. Dhifla Junaid, over the incident.

It is unclear at the moment whether they have been formally charged.

Haitham and his current wife, Shajaaz Muaz, got married last October. At the time of the incident, Shajaaz was pregnant.

End date of MP Haitham’s leave to be inquired