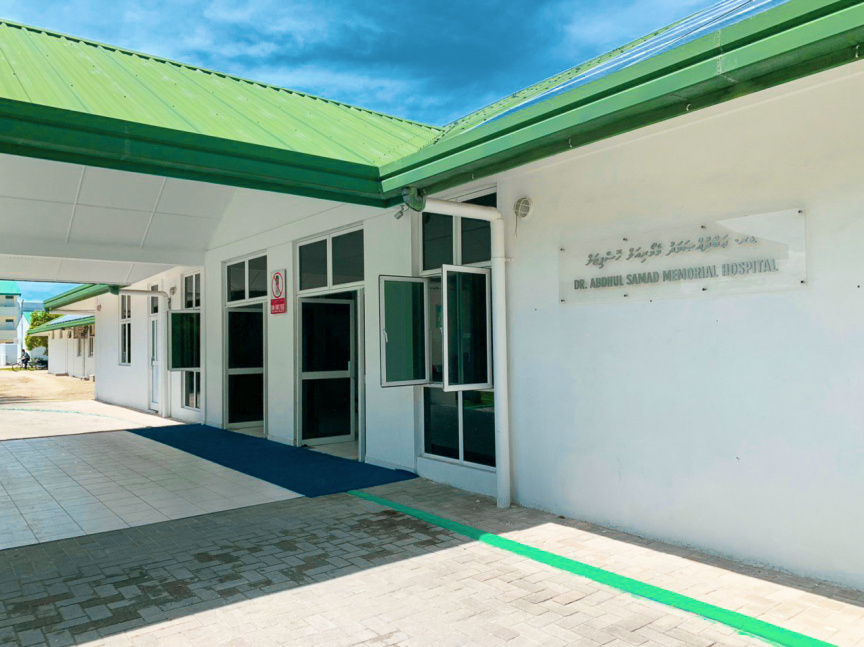 A man sentenced to prison who was transferred to the care of his family due to poor health has died in a hospital in GDh. Thinadhoo.

The man, identified by the police as a 47-year-old Maldivian male, died while under treatment at the Dr. Abdul Samad Memorial Hospital in Thinadhoo on Saturday night.

The man was sentenced to prison by the Thinadhoo Magistrate Court for a drug offense.

According to the police, he was taken into the custody of Thinadhoo Police Station for transfer to the Maldives Correctional Service in order to enforce the sentence on October 14.

He was admitted at the hospital after he fell ill on October 18.

Police said that based on his health condition despite receiving hospitalized treatment, they transferred him to the care of his family on October 21.

“But his health did not permit for him to be transported to serve his sentence. He was therefore transferred to the care of his family in accordance with the legal powers vested in Correctional Service. He died before he came to us,” said Yusreen.