Mega housing project worth MVR 1.2B to be initiated by government 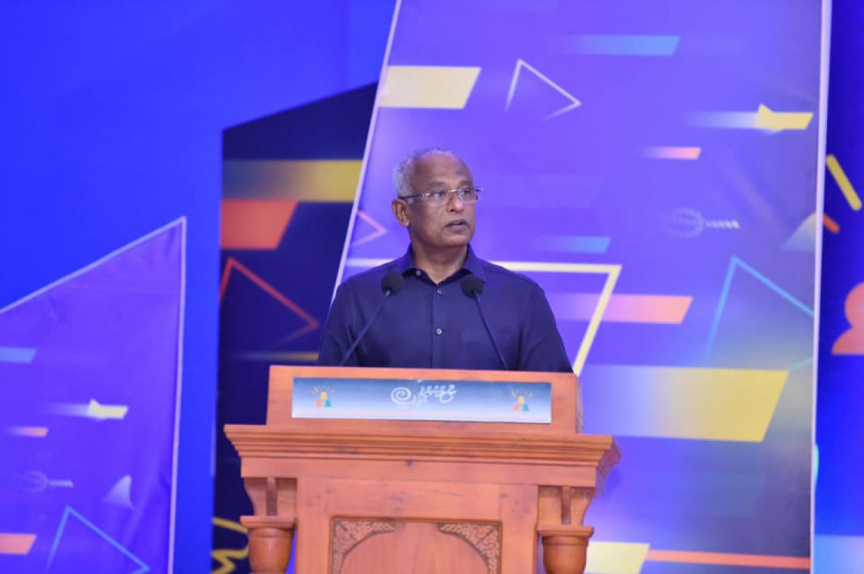 President Ibrahim Mohamed Solih has announced the government’s plans to initiate a nationwide mega housing project funded by the government worth MVR 1.2 billion within the next two years – under its housing policies.

Speaking at the official ceremony held at Kulhudhuffushi City to mark the National Youth Day – President Solih said that major projects will be undertaken within the next two years to alleviate the housing situation across the country.

“MVR 1.2 million worth housing projects will be initiated across different areas in the country under the state budget,” he had said.

President Solih further detailed that 400 of the housing units within the first year of the project will be allocated for Kulhudhuffushi City.

“For your information, I also note that negotiations with a foreign party to develop an additional 1000 housing units in Kulhudhuffushi City have now been completed,” he added.