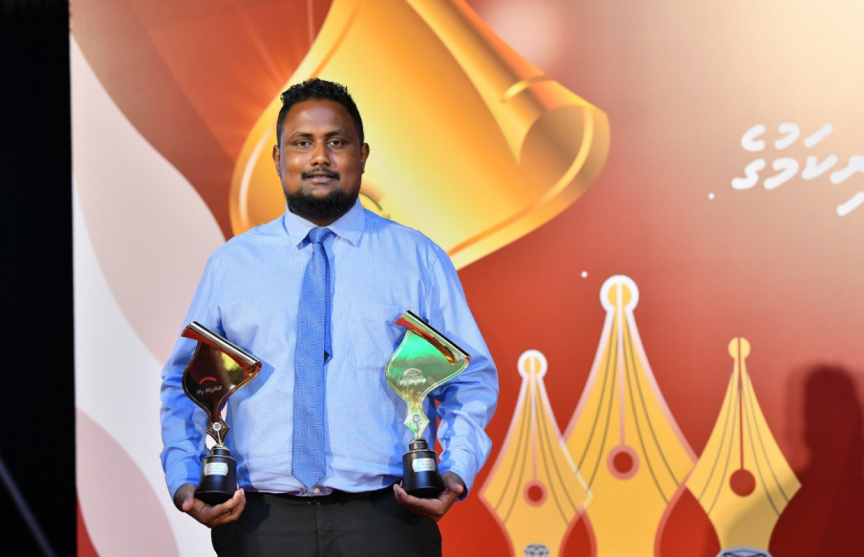 Hamdhoon wrote in his letter of resignation that he was unable to find sufficient time for his duties as MJA’s president due to personal and work-related obligations.

He thanked MJA’s executive committee and general members for the support he received during his tenure.

“With the work to improve the efficiency of the management of MJA and reform its by-laws during the one-year under Hamdhoon’s presidency, MJA has conducted programs to improve journalism to an unprecedented level. MJA’s ExCo thanks Hamdhoon for the leadership he showed in this,” said MJA, in a statement on Saturday afternoon confirming Hamdhoon’s resignation.

MJA was founded in 2009. The association addressed challenges facing journalists, advocated for the rights of journalists, and facilitated training and education programs.