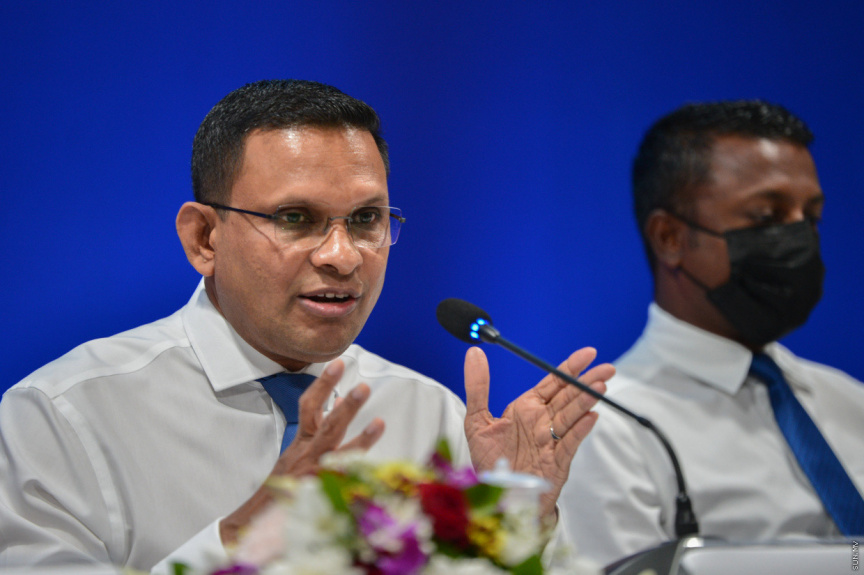 Nazim is the only individual who had applied to contest for the post of president in MNP’s first-ever internal elections to elect members to represent high-ranks within the party – resulting in his automatic election for the post.

MNP’s inaugural congress is set to be held on next Friday. During this meeting, seven interim members would be elected for the party. In addition to this, 21 individuals will be elected as the party’s councilors – out of which seven seats are dedicated to women.

'Aiming to expand local tourism to all islands by 2023'