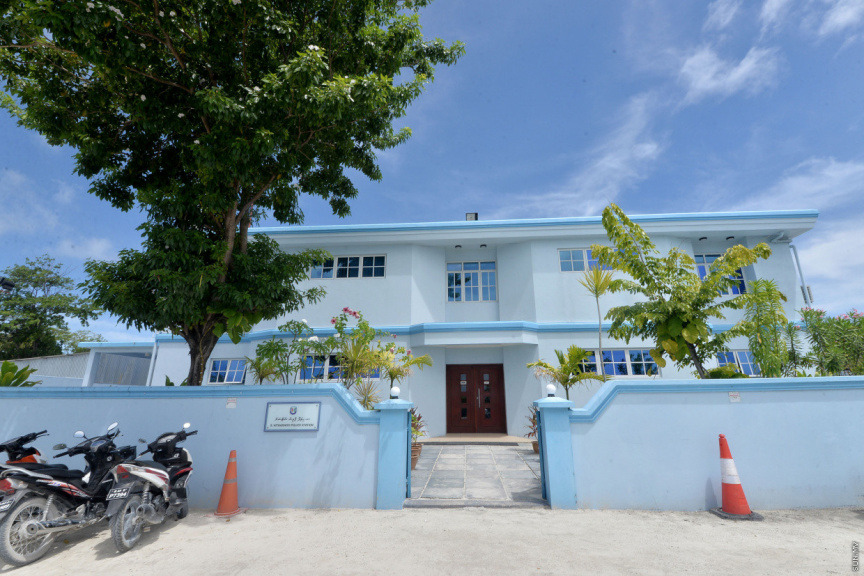 A police spokesperson said the latest arrests were made in connection to the attack with a sharp-edged weapon on two people on a motorycle on Friday, September 17.

Two suspects – identified as 27-year-old males – were arrested in connection to the case under court order this Saturday, said the police.

The attack targeted a 27-year-old male and a 23-year-old female on a motorcycle - who sustained minor injuries.

The attack had followed a stabbing in the afternoon of the same day in the Hithadhoo flats, which left a 29-year-old male injured.

Police arrested a 31-year-old male in connection to the attack on Tuesday. He has been remanded in jail pending the outcome of his trial.

Addu City has been facing repeated acts of violence since mid-September. While the attacks have not resulted in fatalities, many have been treated at the hospital for injuries.

Addu City Council has stated that the police lack the resources to properly maintain security in the city.