Sri Lankan Airlines to operate flights to VIA from Mattala Airport 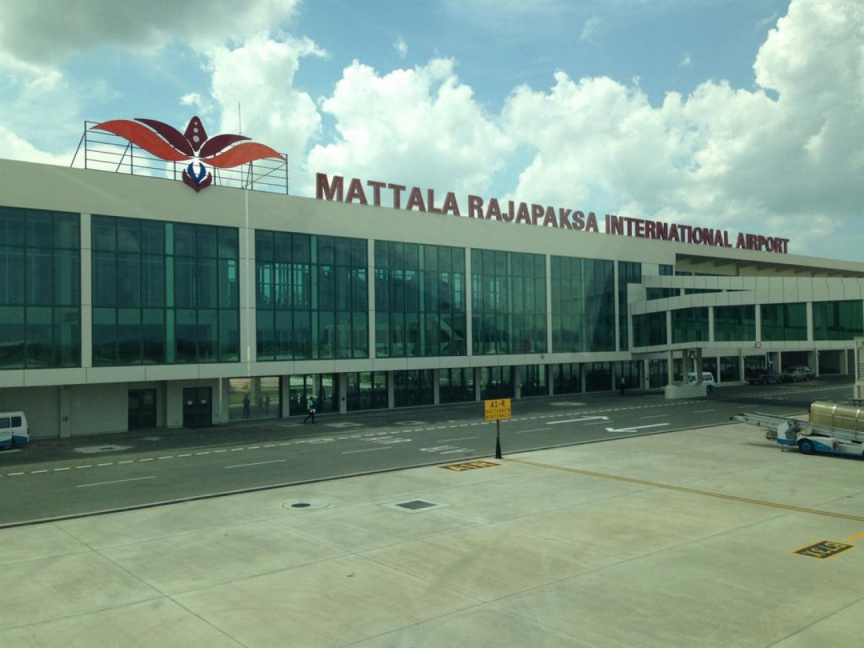 In this regard, MRIA-VIA operations is set to commence on October 14 – with a scheduled one round trip per week.

Speaking to Sri Lanka’s media outlet ‘Economy Next’ – Sri Lankan Airlines’ Director-Chief Operations at Airport & Aviation Services Shehan Sumanasekara stated that this is the first time the airline is operating at MRIA.

“Sri Lankan Airlines does not have any scheduled operations at MRIA at the moment,” he was quoted by Economy Next.

In his interview to Economy Next – Sumanasekara also said that during the coming months – more scheduled flights will be operational from MRIA.

“This once a week operation will gradually be increased to twice a week in the extensive plan of developing Mattala. This is one step of many,” he is quoted.

This move by Sri Lankan Airlines comes after the Sri Lanka’s Tourism and Aviation Minister Prasanna Ranatunga had announced a raft of special concessions for international airlines when operating from the Mattala airport – earlier this week.

In this regard, the concession includes a USD 60 exemption from the airport emigration charge for two years for international airlines that are not operational at MRIA – as well as discounts on landing and parking charges for four years including one year in at the Bandaranaike International Airport as well.