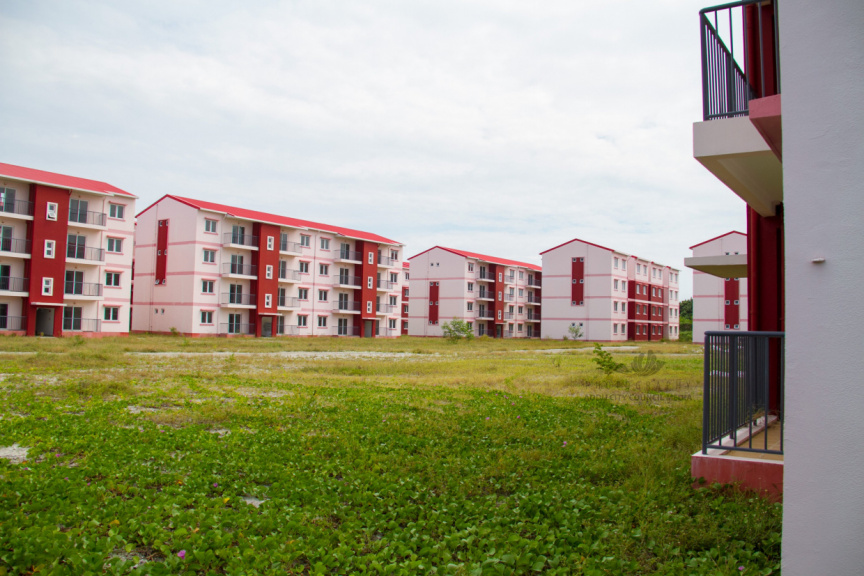 The suspect arrested in connection to a stabbing in Addu City last weekend has been remanded in jail pending the outcome of his trial.

The incident took place in the flats in Addu during Friday prayer time on September 17. A 29-year-old man from Hithadhoo was injured with a sharp-edged weapon in the incident.

Police arrested a suspect – identified as a 31-year-old male – in connection to the stabbing under court order on Tuesday night.

A police spokesperson told Sun  this Thursday that the suspect was remanded in jail pending the outcome of his trial when presented in court for his remand hearing.

The victim was initially treated at the Addu Equatorial Hospital, but has been transferred to Male’ City for further treatment.

A second attack took place in Addu on Friday evening, injuring a 27-year-old male and a 23-year-old female on a motorcycle.

They sustained minor injuries, and were discharged after treatment at Addu Equatorial Hospital.

Police have yet to make an arrest in connection to the second incident.