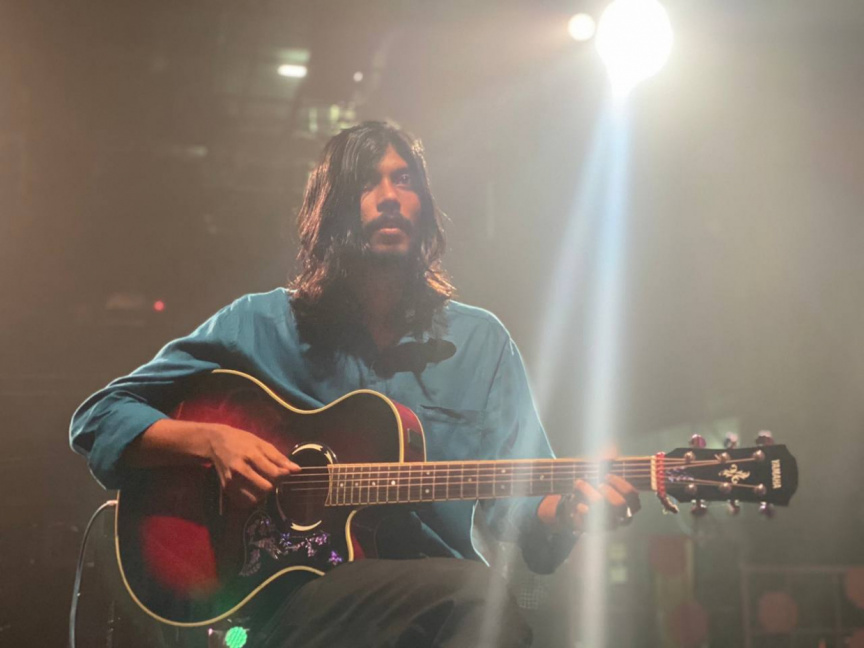 Shalabee said that he had verified his account as individuals running fake accounts under his name continue to exploit his name for various purposes such as executing elaborate scams to steal money.

“The purpose of verification is to assure fans that it is my account when they see it. Next reason is to stop the scams executed through fake accounts under my name,” he had said.

Shalabee who rose to fame in the first season of Maldivian Idol – was the first runner-up of that season.

“Viewers will now know that it is not me if a post is made by an account which is missing the tick,” he added.