Pilots call off strike after Maldivian agrees to restore salaries 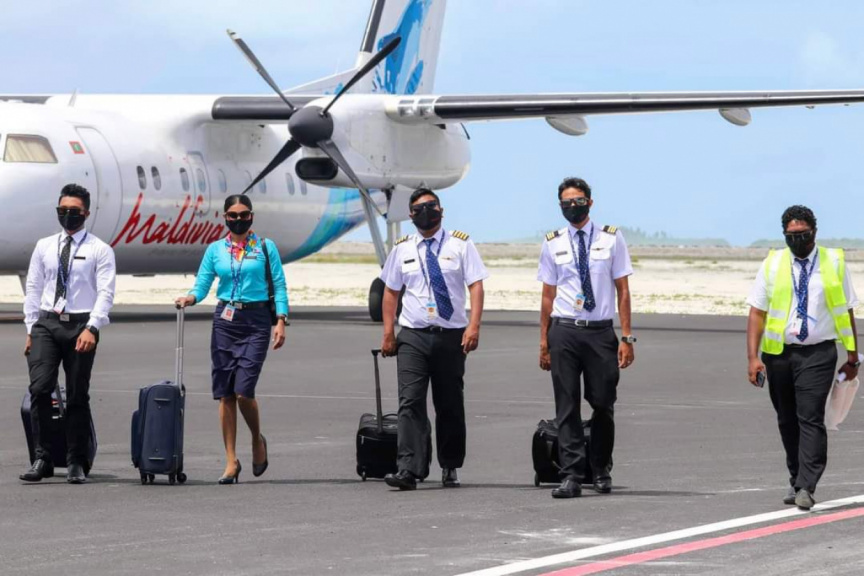 Island Aviation has agreed to restore the salaries of pilots who work for the national airlines – Maldivian.

Maldivian had cut the salaries of pilots by 40 percent due to the COVID-19 pandemic. While other companies which imposed pay cuts had restored salaries once finances had improved, Maldivian had not, sparking disgruntlement among pilots.

It also led to the pilots announcing a strike.

A pilot who spoke to Sun this Sunday said that they have decided to call off the strike after the management agreed to restore their salaries.

He said that they had previously also approached the management to express their concerns, but it had gone unheard at that time.

“We, pilots, shared our concerns about six months back as well. But the management said the last time that the finance said the salaries will be increased. We previously didn’t see much effort on that front,” he said.

He said that though the management has given their word they will restore their salaries, they will give until 04:00 pm this Sunday to have it in writing.

The pilots also met with President Ibrahim Mohamed Solih over the issue.