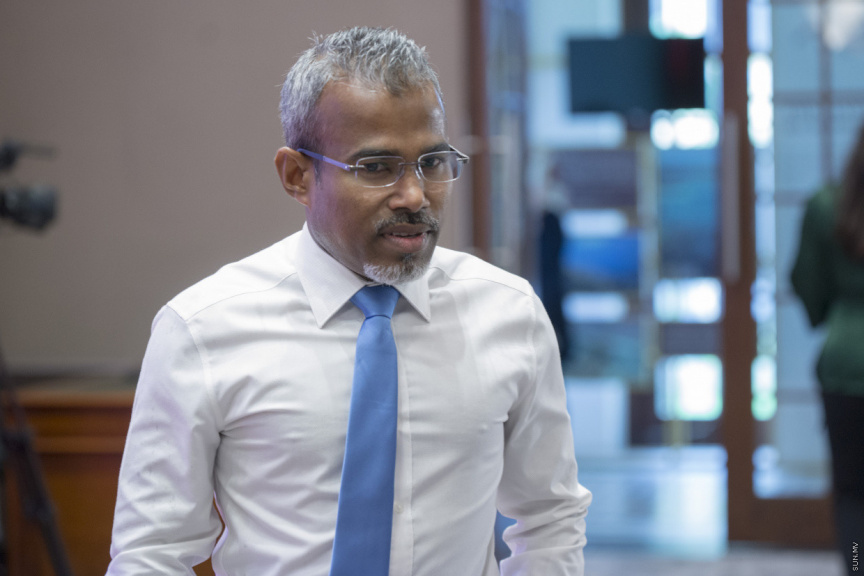 Additional amendments proposed to the contentious government bill calling to amend the Penal Code to criminalize acts of hate, by the Attorney General’s Office and the Islamic Ministry following intense discussions – has been sent to the Parliament’s Judiciary Committee

Attorney General’s Office stated today that the amendments proposed to the bill by the Judiciary Committee after their review – was discussed during a series of meetings, which was concluded today.

They further added that discussions were held with the Islamic Ministry – on ways to further enhance the amendments proposed initially by the Judiciary Committee.

The Parliament cancelled the vote on the bill and sent it back to the Judiciary Committee on July 8 – citing that it needed further refined. Additional amendments to the bill was proposed following concerns raised by many parties regarding the bill – in order to address these.

'Funadhoo to be developed as the Shaviyani Atoll’s hub'