Finance Ministry: Aim to finish retrieving amount issued in surplus as salary by end of this week 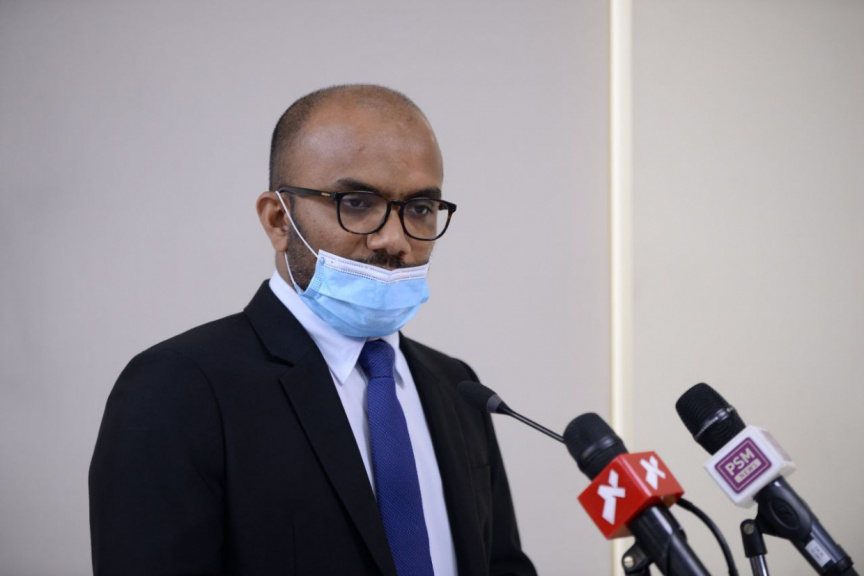 Finance Ministry has stated that its goal is to finish retrieving the surplus amount issued to some health sector employees as part of last month’s salary – by mistake – before the end of this week.

An official from Finance Ministry had told Sun today that a large proportion of the retrieving process was already complete – although they have yet to collect the surplus issued to some employees.

“The work is going ahead at full speed. Our target is to finish retrieving the complete amount issued in surplus by the end of this week,” the official had said.

The official also noted that the relevant authorities have been fully cooperative in the retrieving process.

Following this, the Ministry assured that the amount issued in surplus would be retrieved – in addition to paying the remaining sum of their allocated salary for the employees who had received less.

They further detailed that the mistake was noticed on last Tuesday night, when the digits recorded on the salary sheet had been amiss.

It was also noted that all matters pertaining to the issuance of salary has now been arranged in a way that such a mistake can never happen again in the future.

13 speedboats to be acquired to transport COVID samples

MVR 38.4 mil earned from Atoll Shops given to councils

Yameen's allowances to be given from contingency budget