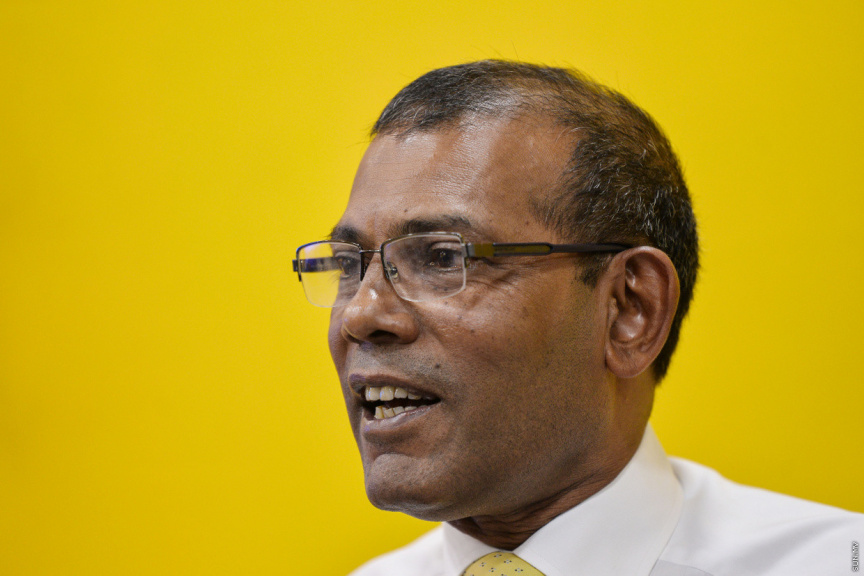 Nasheed, who is in the UK recovering from injuries he sustained in an IED attack on May 6, will appear in his first press conference since the attack at 12:30 pm this Sunday.

The assassination attempt on Nasheed, 54, involved a homemade remote-controlled IED strapped to motorcycle parked nearby Nasheed’s residence, which was detonated at 08:27 pm on May 6, just as Nasheed exited his residence and went to get in his car. Nasheed was thrown to the ground and sustained multiple shrapnel wounds, while three members of his security detail and two bystanders sustained minor wounds.

He underwent multiple life-saving surgeries at the ADK Hospital before he was airlifted to a military hospital in Germany. He is currently in the UK.

Nasheed, who has expressed hesitance at returning to Maldives until the culprits behind the attack are brought to justice, has requested the Parliament to extend his leave.