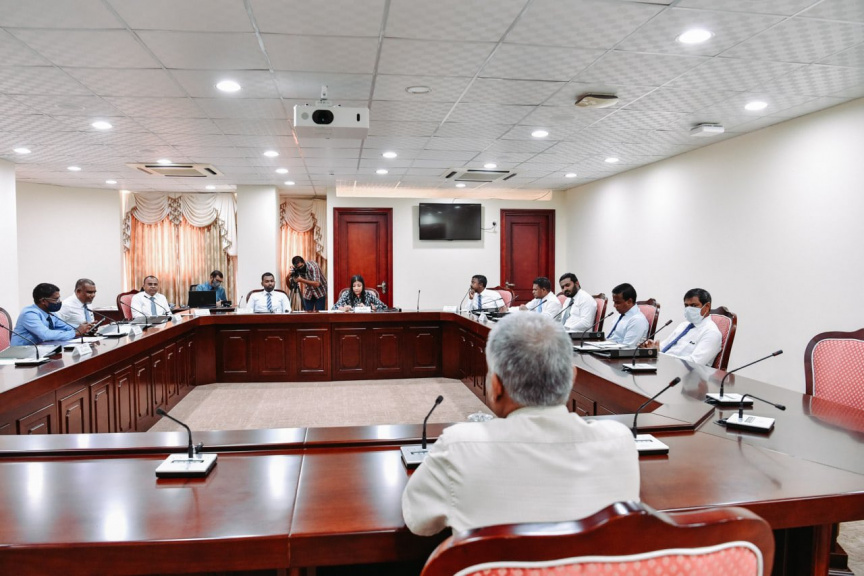 Parliament’s Independent Institutions Committee has voted in favor of backing Mohamed Asif for appointment as a member of Elections Commission.

President Ibrahim Mohamed Solih nominated five candidates for the vacancy. The names were sent to the committee for vetting on August 16.

The candidates were interviewed and called to vote at the committee meeting this Wednesday.

The committee voted in favor of forwarding Asif’s name to the floor for consideration for appointment as a member of Election Commission with a majority vote of 10 out of 11 members in attendance.

None of the other candidates secured enough votes to have their names sent to the floor.

Applications for the position of member of Elections Commission was opened following the resignation of the commission’s chairman Ahmed Shareef back in June.