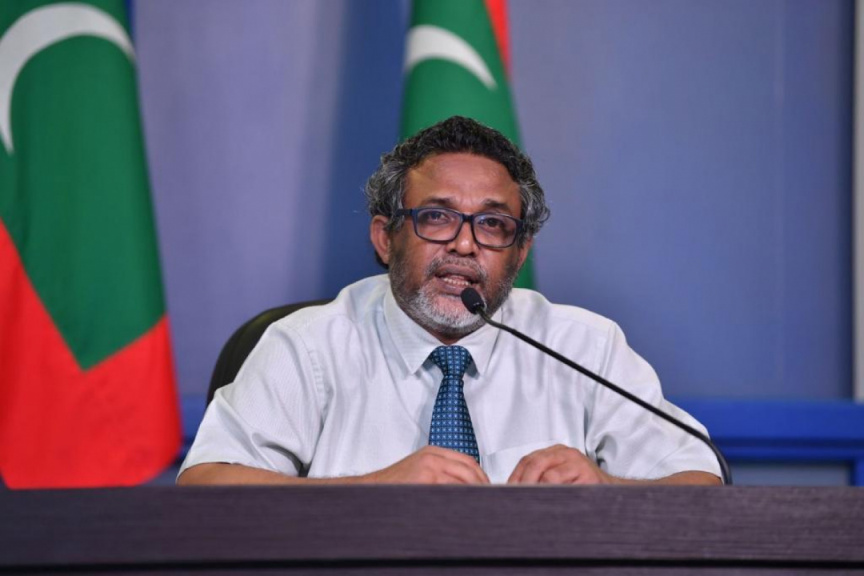 President’s Office has informed the Corruption and Asset Recovery Commission that the statement from a Sri Lankan witness in the corruption investigation against Sports Minister Ahmed Mahloof was obtained in violation of the law.

A letter to the commission, signed by President’s Chief of Staff Ali Zahir, states that there are specific protocols that must be followed when obtaining statements from a foreign national in criminal investigations.

"The afore referenced note states that this is also the protocol practiced in Maldives. Therefore, the ministry’s note states that the actions by your commission in making arrangements for obtaining a statement from Sri Lankan national Kanauda Arachangi in relation to an ongoing investigation by your commission was in violation of standard protocol as well as the law,” reads the letter.

Mahloof had expressed concern over the statement from the Sri Lankan witness in an interview to Sun earlier this August, and said he intended to raise the issue with the President.

The letter from the President’s Office comes as Sri Lankan authorities also investigate the issue.

Corruption and Asset Recovery Commission was not immediately available for comment regarding the situation.