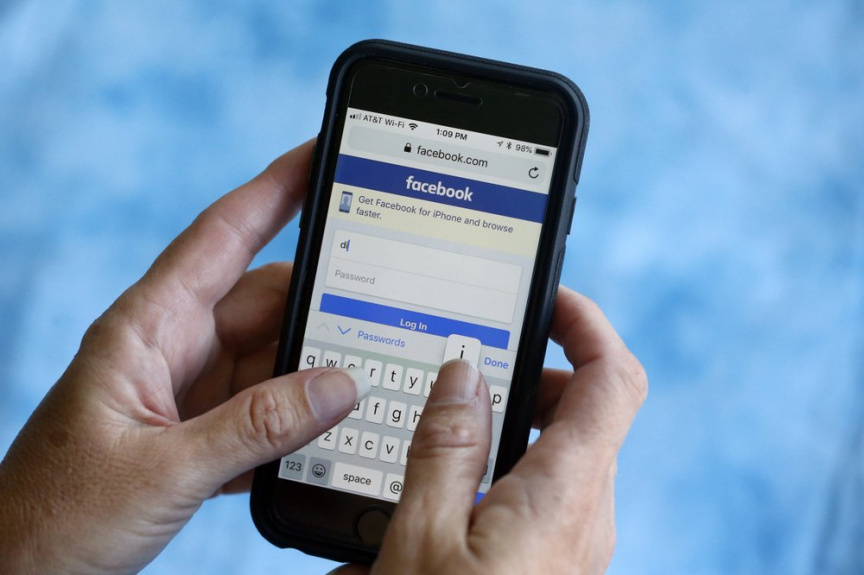 Maldives Police Service has stated that they are probing into the matter of some individuals obtaining money through fraud in the names of other persons by hacking into their social media accounts.

In a statement released by the Police today, they have requested to report to their Economic Crime Department if money has been transferred to any of the above accounts through Facebook or any other social media applications. Accordingly, they have been instructed to place a call to 9790048 to file a report.

The Police also expressed their gratitude for the cooperation rendered by the public in their investigation into such crimes.