Brazilian arrested in Maldives with drugs worth MVR 15 million 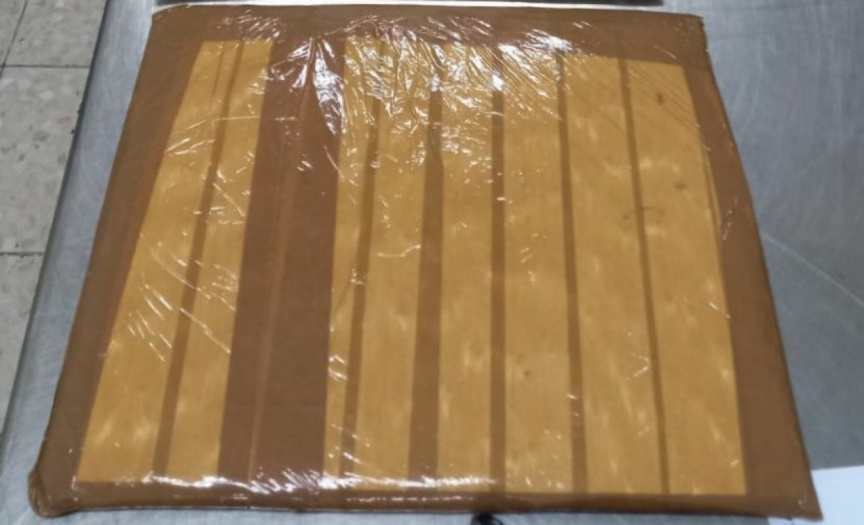 3.2 kilos of cocaine seized from a Brazilian traveler on August 13, 2021. (Photo/Maldives Customs Service)

A traveler from Brazil has been arrested in Maldives with drugs worth over MVR 15 million.

According to Maldives Customs Service, the suspect, a 31-year-old Brazilian woman, arrived in Maldives on a flight from Brazil on Friday afternoon.

Her actions were deemed suspicious by customs officers, prompting a search of her luggage.

Customs founds 3.2 kilos of drugs concealed inside her luggage, which tested positive for cocaine.

The street value of the drugs seized in the operation is estimated to be MVR 15,985,000.

Both the suspect and the drugs have been transferred to the custody of police for a criminal investigation.