HDC: Making payment to the Malaysian company under discussion 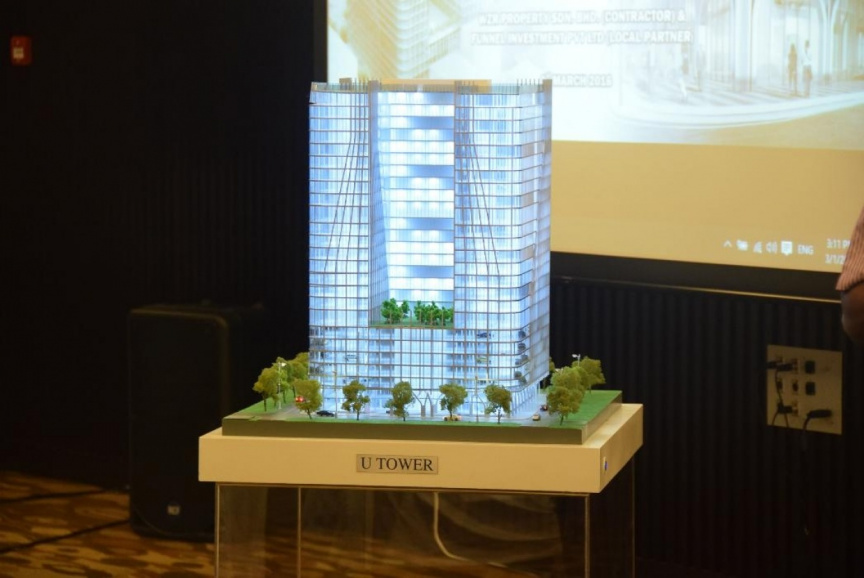 Housing Development Corporation (HDC) has stated that making the full payment of the sum total owed to Malaysia’s WZR Property Sdn Bhd (WZR) in connection to the construction of the planned 25-story building at Hulhumale’ Phase 2 – allocated as the new Finance Ministry building.

Due to the non-payment of HDC, WZR has filed a legal suit against the Government of Maldives at the Asian International Arbitration Centre (AIAC) last Friday citing breach of contract – requesting the nullify the agreement and claiming the full payment of the sum total owed to them.

Following this, HDC has stated that they are currently holding discussions with the Government in order to verify the sum total owed to WZR – and subsequently its payment.

WZR was contracted by the Government of Maldives during the administration of Former President Yameen Abdul Gayyoom in March of 2016 for the construction of a 25-story office complex in Male’ City – at the plot of land next to the current Finance Ministry building.

The project was relocated to Hulhumale’ Phase 2 in October 2016 – following which the project agreement was resigned with HDC.

The case was submitted for arbitration to the Asian Arbitration Center at the end of 2019 – following which the Government had been ordered to pay for the work carried out by WZR until the point of withdrawal from the project – that is till July 2020 – which the company claims to have not been paid at all.

WZR is claiming the non-payment of about USD 30 million (MVR 462 million).