MP Jabir: Protested as I was stopped from entering Majilis 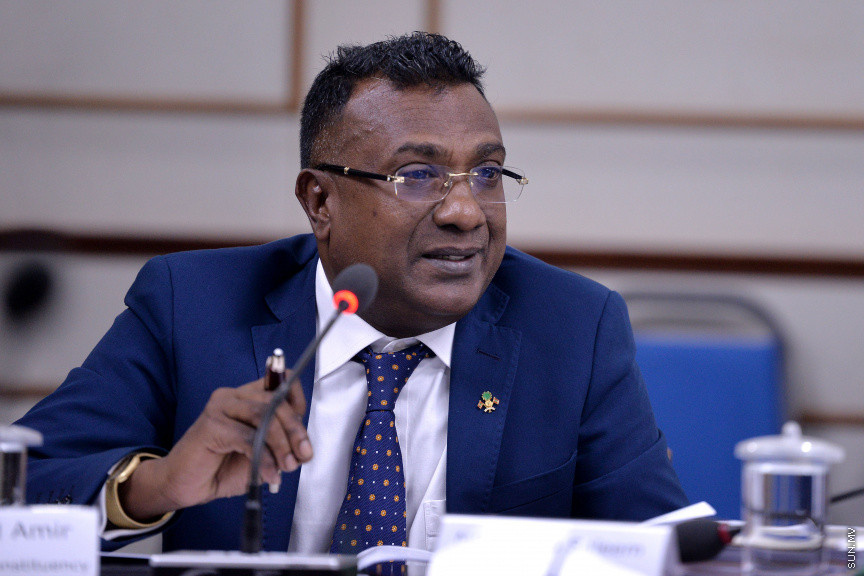 DRP leader, Kaashidhoo MP Abdulla Jabir has stated that he had protested in front of the People’s Majilis yesterday as he was stopped from entering the building.

Videos and pictures showing Jabir laying down in front of the Majilis building and protesting had gone viral on social media yesterday.

Speaking to Sun today, Jabir had stated that he is the kind of person that works while on leave and was trying to get into the Majilis building yesterday for work purposes.

“I do have an office at the Majilis building. I am someone who works while on leave,” he had said.

Jabir further detailed that he was trying to get to his office in order to prepare some documents – which the security officers present at the time had refrained him from doing so.

“I will raise my voice in this case – for hindering my work that is being done in the name of the people of Kaashidhoo Constituency and the people of Maldives,” Jabir added.

Jabir also noted that he would try to enter the Majilis building once again today – and hope that he will not be stopped this time.