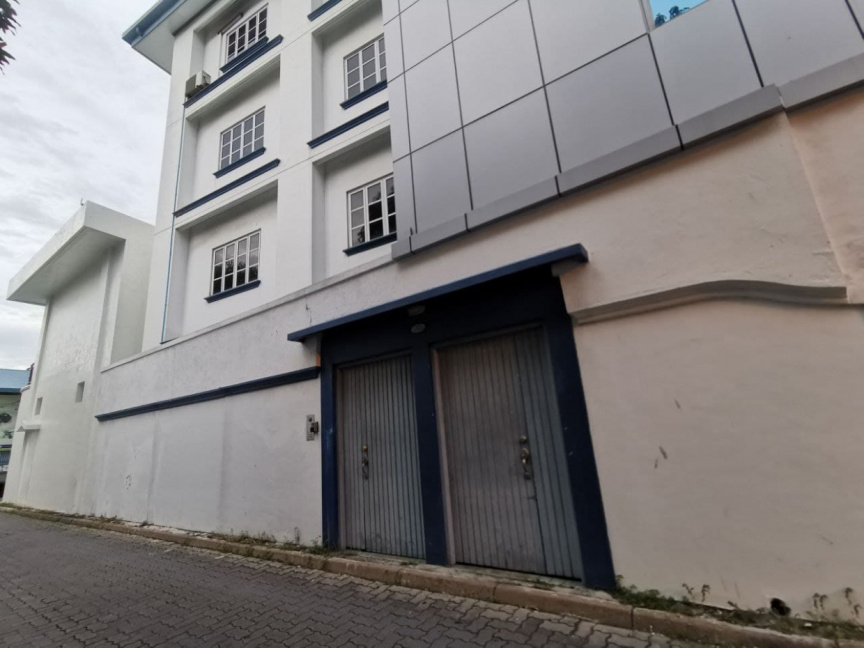 Under the bills passed to assign official residences to Parliament Speaker and Chief Justice and their families in order to reinforce their security, the Government has decided to assign Muraidhoo to Speaker Mohamed Nasheed and an apartment from Rehendhi Flat to Chief Justice Ahmed Muthasim Adnan.

Two acts were amended in order to arrange official residences for the two top officials of the state and their families being - the First Amendment to the Parliament’s Privileges and Powers Act and the Sixth Amendment to the Judges Act. President Ibrahim Mohamed Solih gave his ratification for both the amendments on June 30.

While the Government has yet to officially announce their decision – a reliable source has confirmed to Sun that residences have already been assigned for the two top officials.

The Government is expected to officially announce this upon the completion of the security clearance of both buildings.

As per the amendments to the acts, the government is charged with arranging official residences for the two top officials and their families, along with an adequate number of staff and expenses for the residences.

The bill to arrange official residences for the heads of the two branches of the state was submitted to the Parliament in the wake of an IED attack outside the residence of Speaker Nasheed on May 6.  The bill was submitted on May 26 and was passed with the vote of the majority June 21.