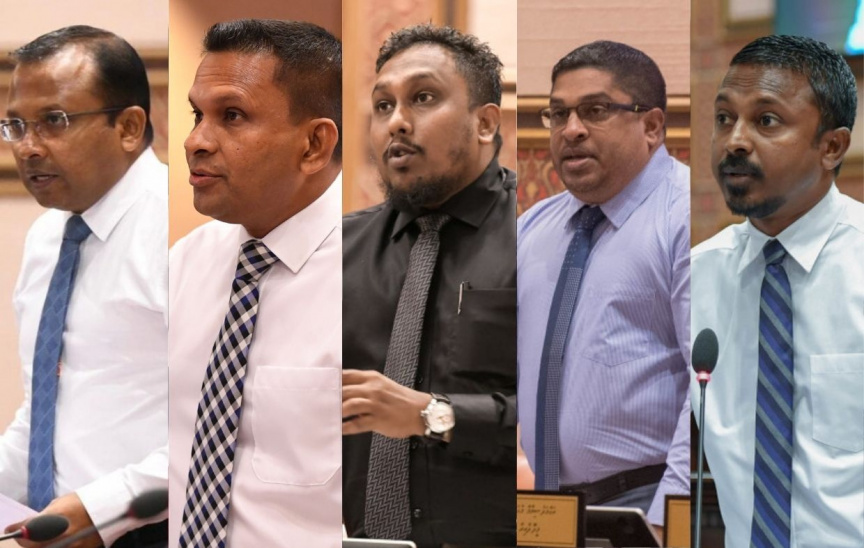 The Elections Commission (EC) said via a tweet that Villimale MP Ahmed Usham of V. Vasmeeru has been given the green light to form a new political party by the name ‘Maldives National Party’.

MP Usham also made a statement via a tweet today stating that in addition to him, Dhangethi MP Mohamed Nazim, Thimarafushi MP Adulla Riyaz, Nolhivaram MP Nasheed Abdulla and Nilandhoo MP Abdul Muhsin Hameed is involved in the formation of ‘Maldivian National Party’.

“The hope is to complete the registration process as soon as possible,” MP Usham added.

Including MP Usham, MP Nasheed Abdulla and MP Abdul Muhsin Hameed are amongst the five members elected to the Parliament that ran individually.