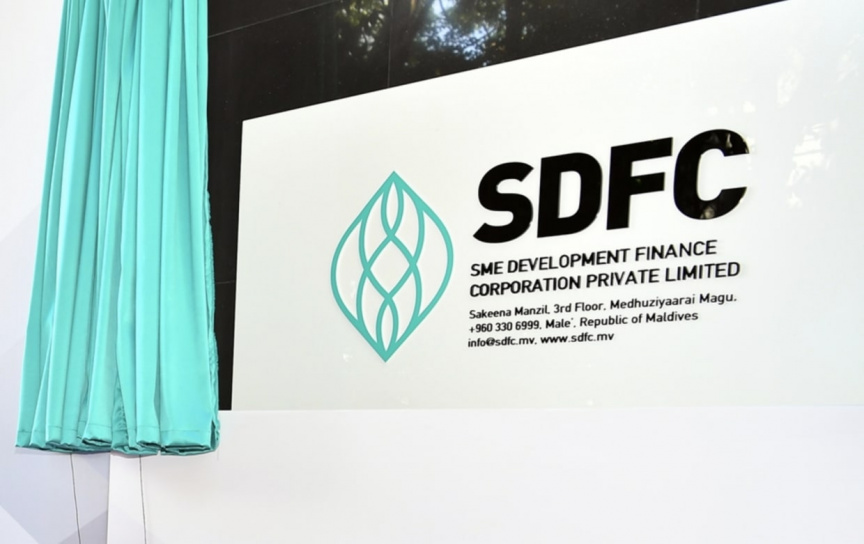 Police have launched an investigation into a break-in at the SME Development Finance Corporation (SDFC) headquarters in Male’ City.

Police said the break-in and theft at the SDFC headquarters was reported to the authorities at 08:56 am this Wednesday.

SDFC said that while some of the corporation’s assets were damaged in the incident, no money or documents containing personal information of loan applicants were stolen.

The corporation said it will disclose more details regarding the break-in as the investigation progresses.

2nd shot available to those who got 1st in April