MP Mickail: Nasheed wants a coalition based on moderate Islam 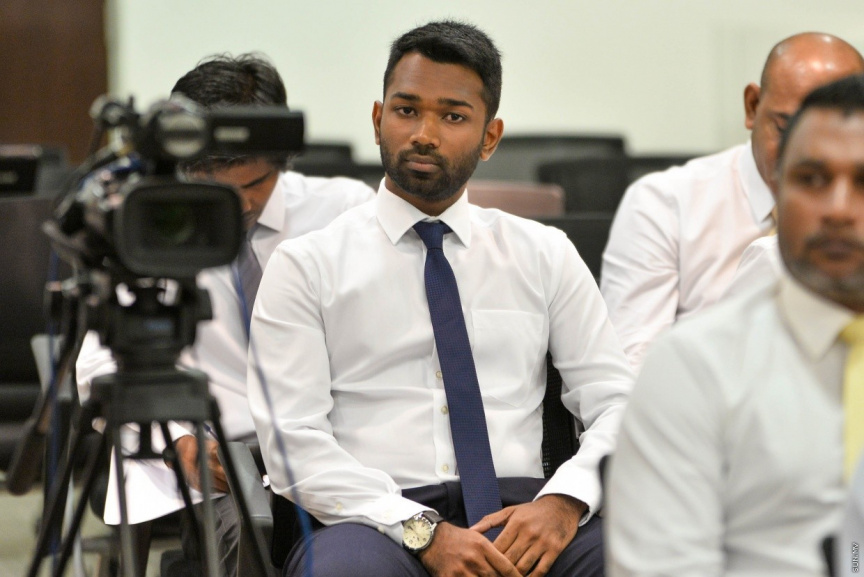 Mickail told Sun Nasheed, leader of ruling MDP, is not seeking to work with a specific politician.

“I don’t believe he meant he wishes to work with [former President] Yameen specifically. The Speaker said he wants his coalition to partner with individuals who will work for certain things. And that PPM, too, therefore has that opportunity,” he said.

Mickail’s comments come after Nasheed, in a tweet on Tuesday, said his sole focus is to “save” Maldives, and that he believes MDP needs a new coalition.

“My sole focus is to save Maldives. I believe MDP needs a new coalition. The coalition must not call for ‘India Out, must support the hate speech bill, must not deem music as haram, and must not mock the Prophet and the religion of Islam,” said Nasheed in his tweet. “I believe majority of members of PPM and MDP stand for this. The majority to Maldivian people do not want Maldives to become another Afghanistan.”

Mickail said Nasheed’s vision for Maldives’ future has become clearer since he escaped the attempt on his life in the IED attack outside his residence back in May, and cited that as the reason for Nasheed’s quick decisions.

“He believes now that the right to life must be prioritized over political needs,” said Mickail.

Mickail said that justice isn’t being served in Maldives, and that he does not believe jailing former President Abdulla Yameen Abdul Gayoom alone in connection to the MMPRC graft case is justice.

“Nasheed is saying that jailing Yameen alone in connection to the MMPRC case isn’t justice. I believe true justice isn’t being served. What political purpose can the government achieve in this by jailing just one person. True justice cannot be established with that. How many people are there in MDP who touched the funds stolen from MMPRC?” he asked.

Mickail said there are people within the government, from the top ranks to the lowest, on the list of suspected beneficiaries of the MMPRC graft scandal – who have not been taken any action against.

He said that selective action in the case is an issue of deep concern to Nasheed.