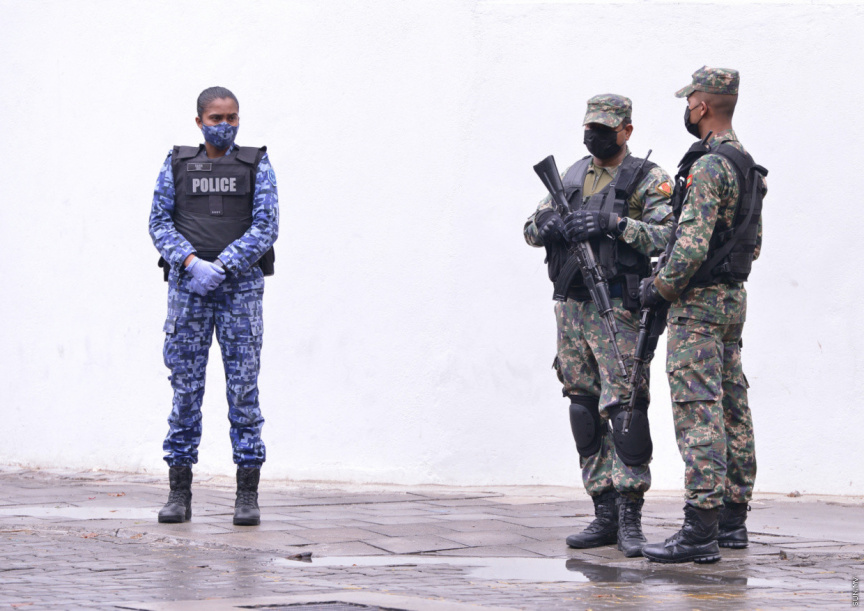 Criminal Court has ordered the release of three suspects arrested in connection to the IED attack outside the residence of Parliament Speaker, former President Mohamed Nasheed in May.

They have also investigating four more suspects in connection to the case.

Shafeeu said the Prosecutor General’s Office will appeal the decision with the High Court, as the Criminal Court released the suspects despite evidence that they committed major felonies.

The identities of the three suspects released have yet to be disclosed.

Police are investigating the case as a targeted terror attack to assassinate Nasheed. The investigation is being carried out with technical support from foreign investigative agencies.