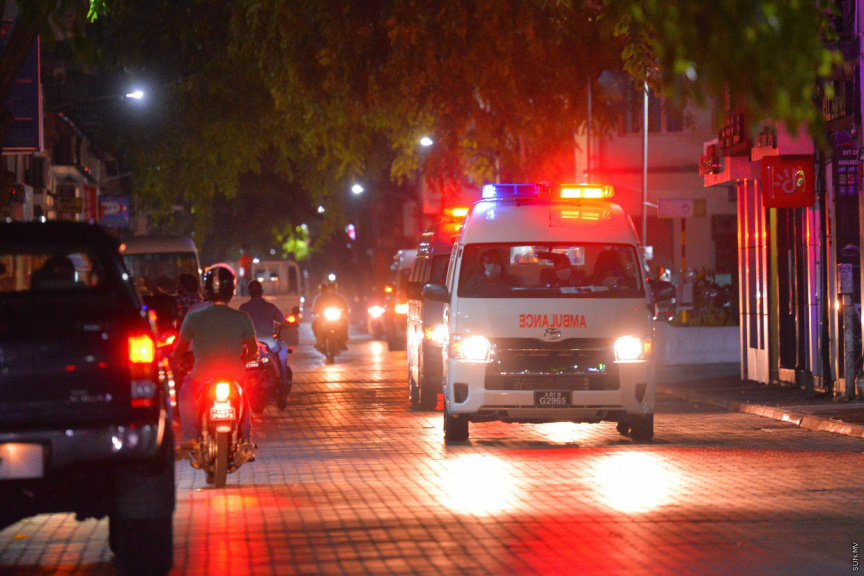 Health Minister Ahmed Naseem has stated that the Japanese government will donate 10 ambulances and nine sea ambulances to the Maldives.

Maldivian government signed an agreement to procure 96 ambulances needed for the atolls earlier this June.

Speaking at a press conference held yesterday, Minister Naseem said that the 96 ambulances are being procured at the government’s expense.

Japan had also donated 21 ambulances to the Maldives prior to this, back in 2019.

The Ministry fast-tracked their efforts to improve ambulance services in the Maldives following the death of a 10-year-old girl earlier this month directly as a result of the arrival of an ambulance being delayed.

In line with this, the Ministry has decided to introduce a special service to render ambulance services under the name ‘Emergency Medical Service’.