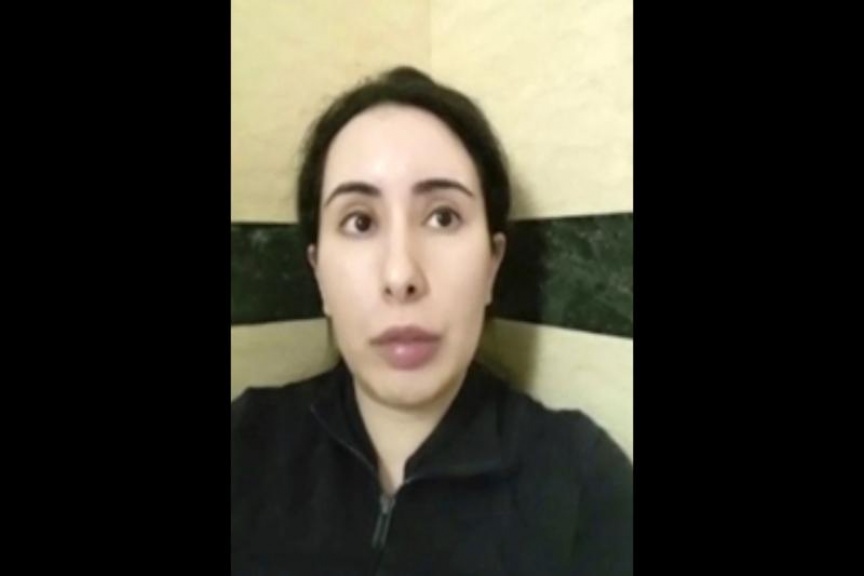 A Dubai princess who has been the subject of concern from a United Nations panel after being seized trying to flee the sheikhdom in 2018 appeared in a social media post early Monday that described her as being in Spain on a “European holiday.”

Taylor’s caption, punctuated by a smiley face emoji, read: “Great European holiday with Latifa. We’re having fun exploring!” Comments by Taylor acknowledged the location of the image, which match other images of the airport.

Asked about Sheikha Latifa, Taylor wrote in another comment “she is great” with a thumbs-up emoji.

Taylor, the United Arab Emirates’ embassies in London and Madrid, as well as the government’s Dubai Media Office, did not immediately respond to requests for comment Monday from The Associated Press.

Taylor posted images of Sheikha Latifa in May at two local Dubai malls as well.

Sheikha Latifa, 35, had tried to flee the country in 2018 only to be detained by commandos in a boat off India.

Videos released in February by the BBC had Sheikha Latifa describing herself as being in a villa that “has been converted into a jail.”

The dramatic would-be sea escape and its aftermath intruded into the carefully controlled image maintained by the family of Sheikh Mohammed, who is believed to have several dozen children from multiple wives. Some of his sons and daughters figure prominently in local media and online, but others are rarely seen.

Sheikh Mohammed’s family life again became a public matter in 2020. Then, a British judge ruled the sheikh had conducted a campaign of fear and intimidation against his estranged wife and ordered the abduction of two of his daughters, one of them Sheikha Latifa. The ruling came in a custody battle between Sheikh Mohammed and his estranged wife Princess Haya, the daughter of the late King Hussein of Jordan.

Sheikh Mohammed also serves as the vice president and prime minister of the hereditarily ruled United Arab Emirates, a federation of seven sheikhdoms on the Arabian Peninsula.