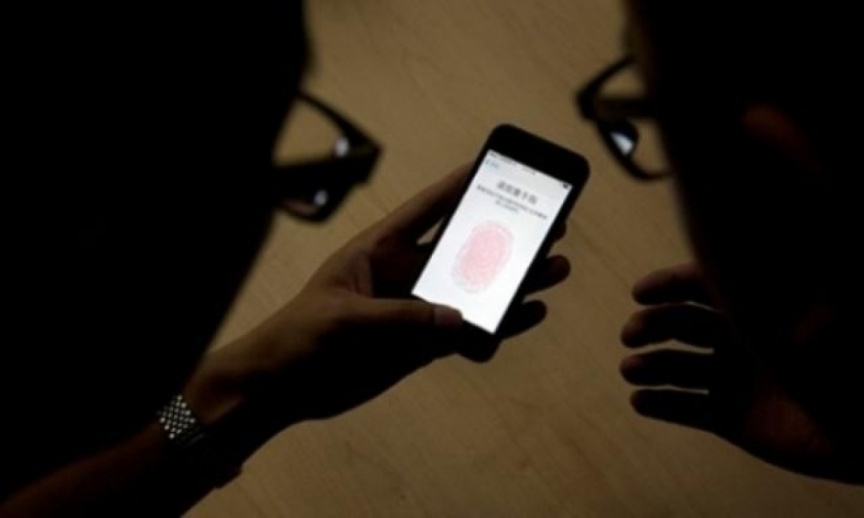 Maldives Police Service has stated more than MVR 7.4 million had been scammed from people in different cases within a period of a year and a half.

In a PSM program today, Police said that in 2020 alone, 226 cases of scamming and fraud were reported. MVR 3.5 million was scammed from victims in these cases, according to investigations.

So far in 2021, 259 cases were reported with a total of MVR 3.9 million scammed from victims. Police said that such scams are conducted representing people, shops, companies, and organizations. The pandemic had even seen a rise in such cases, according to Police.

The pattern of these crimes shows that scammers are now more organized, systematic, and well-planned for such crimes when compared to ten years ago when such crimes first started with random phone calls.

Scammers often forged documents of companies, and specifically target wealthy individuals as victims, according to Police.

Some of the numbers used for such phone calls were registered under the names of foreigners and even originated from prisons. Around 800 such numbers are being used. Police said that challenges were faced in solving and investigating such cases and identifying those behind these crimes. Police also said that scammed money is rarely recovered.

Such scams were increasingly occurring from the Maafushi Prison as well as Lh. Atoll, L. Atoll and even Addu City in the south. Many of those involved were ex-convicts, according to Police.

Police advised the public to verify those in communication with, when making massive financial transactions, and to verify the authenticity of the transaction.