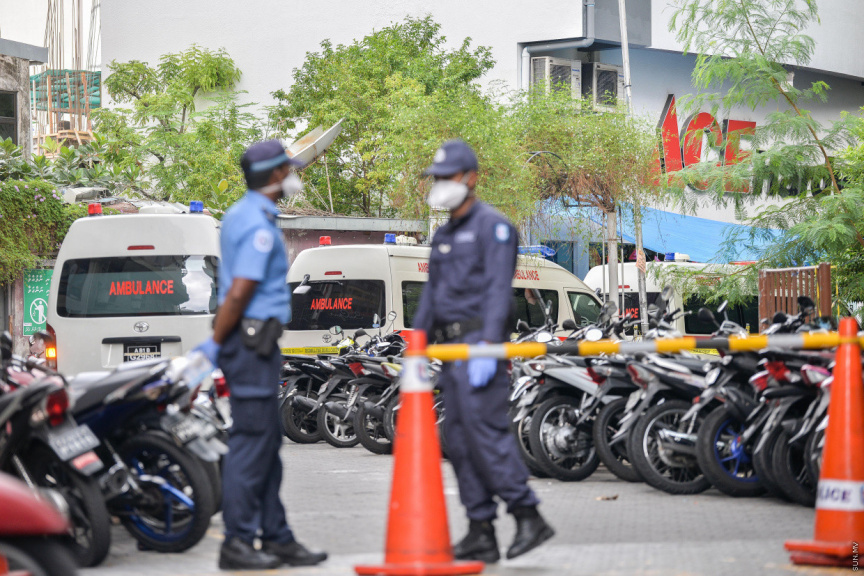 A man has been found injured on a street in the Maldivian capital.

A police spokesperson said the man was found on a street in the Bisburu area of Maafannu district on Sunday night.

The man was taken to Indhira Gandhi Memorial Hospital (IGMH).

The details of the injuries to the man are unclear at this point.