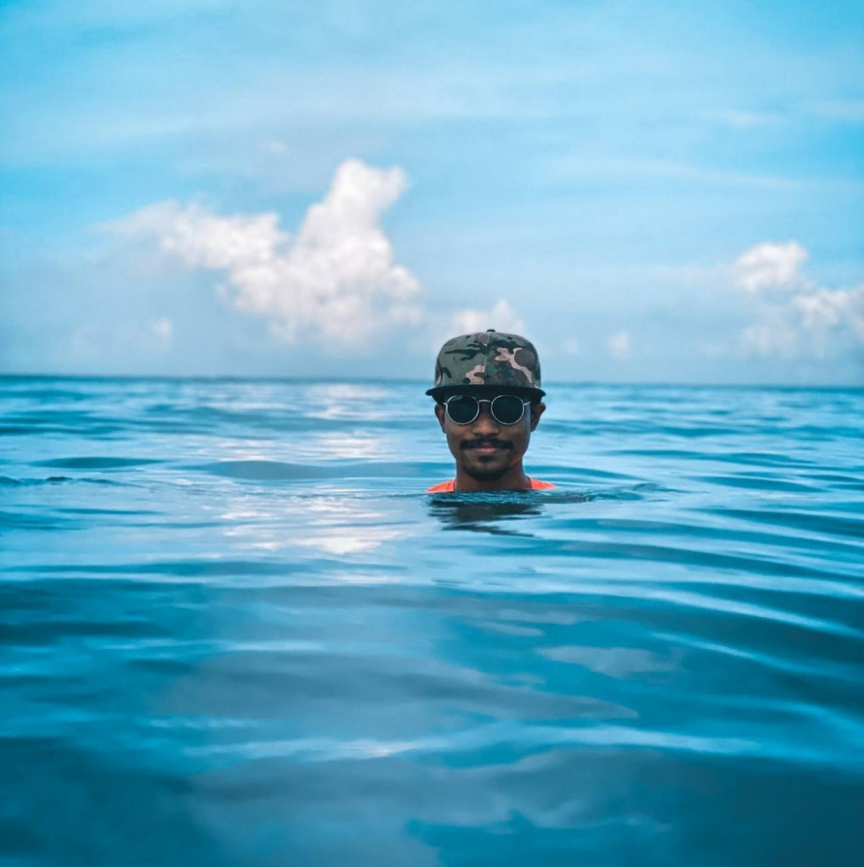 A young man has died in a jet ski accident in Sh. Funadhoo.

Sun is able to confirm the identity of the young man you died in the accident as Shunan Shareef, 22.

The accident took place at approximately 04:00 pm this Saturday.

According to the police, two people were riding on an inflatable seabed tied to a jet ski in the lagoon when one of them – Shunan – was thrown into the air when the jet ski made a turn. Shunan hit the post of a beach hut, while the other person on the seabed with him jumped into the water.

Shunan later died at the hospital.

Police said they are looking into the case.